You are here: Home / How To Write Fiction - Advanced Tips / How Connotation And Subtext Convey Meaning Between The Lines 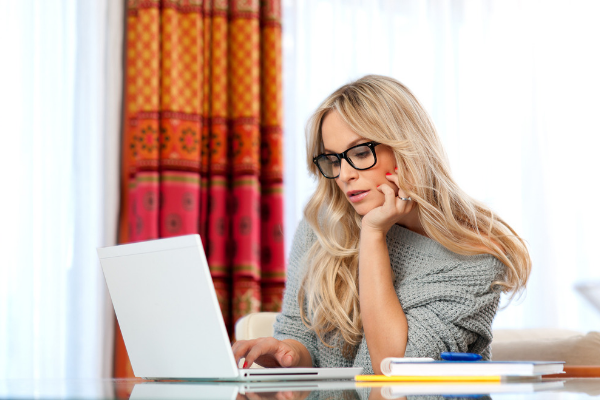 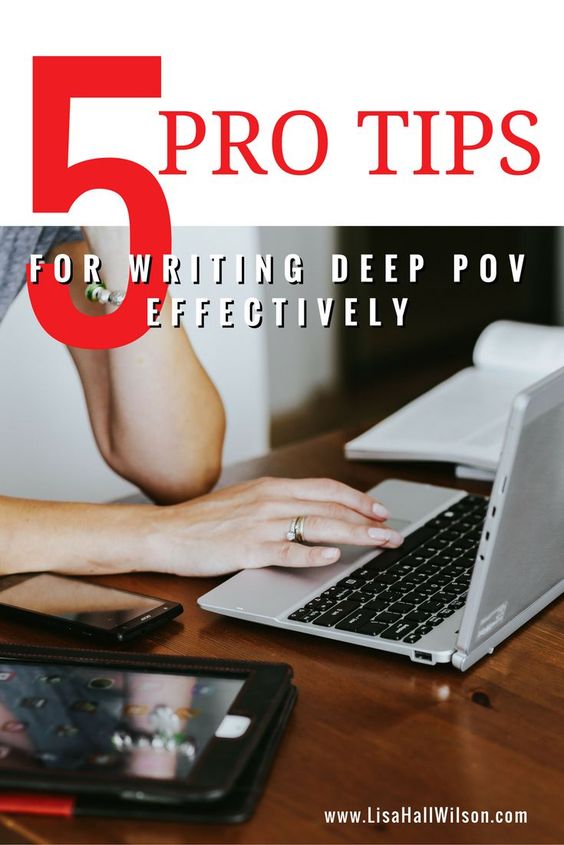 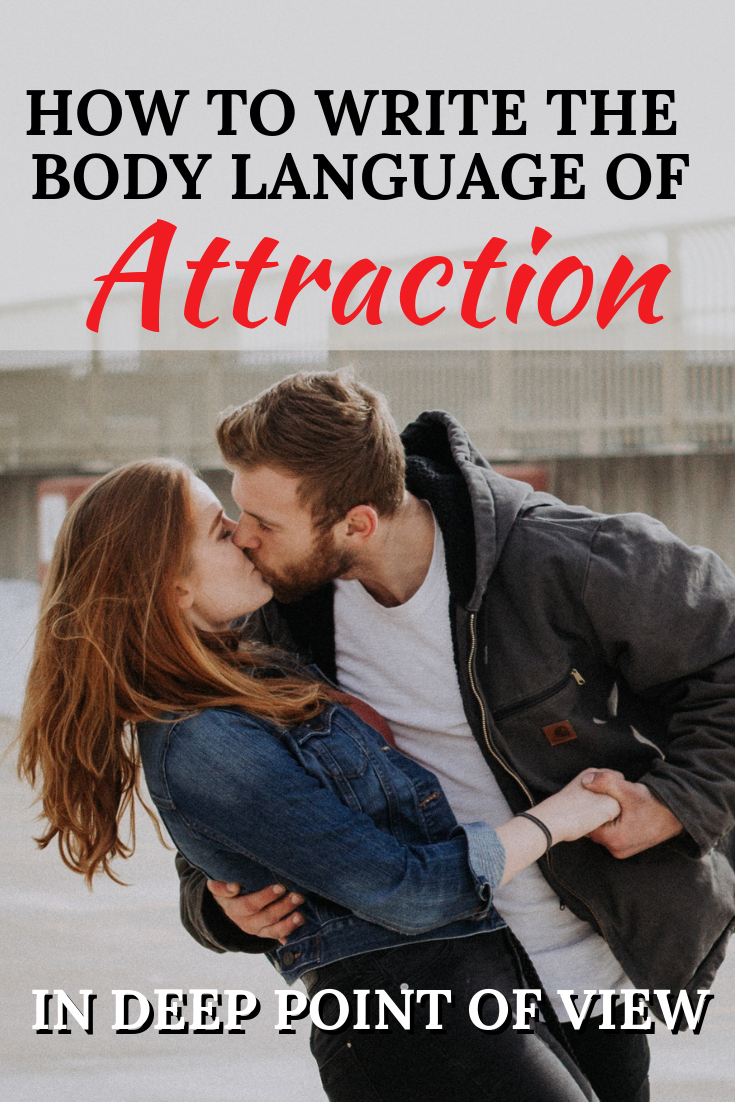 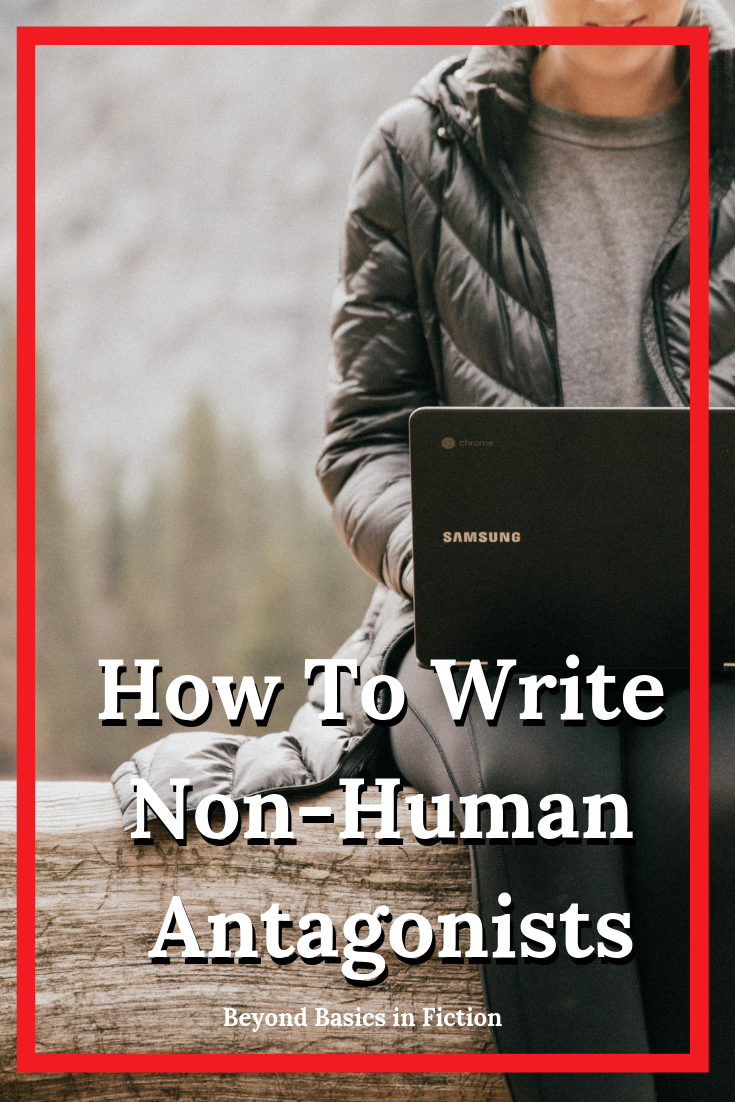