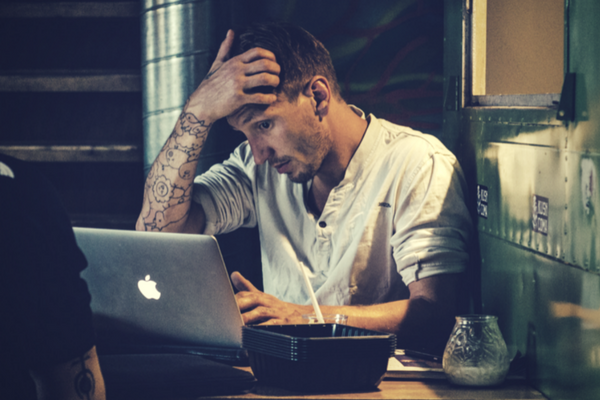 Leave a Reply to Beyond Racing Hearts and Sweaty Palms: Writing the Body Language of Attraction - Lisa Hall-Wilson Cancel reply