You are here: Home / How To Write Fiction - Advanced Tips / The Secret Sauce For A Menacing Antagonist 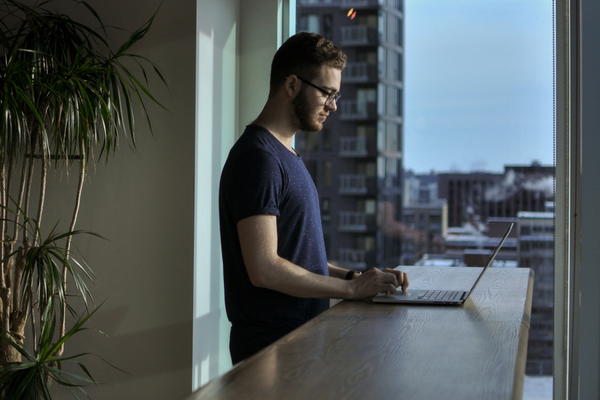 The two most important characters in your story are your protagonist and your antagonist. They both must be equally developed and dynamic. After all, no one looks heroic, brave, or is worth cheering for if they don’t break a sweat—if everything comes easily to them. How annoying is that! We cheer for the underdog, the weakling facing the school bully, those who put everything on the line knowing their chances of winning are slim or impossible.

This is the beyond basics blog, so let’s look at antagonists a little deeper. I wrote in an earlier post that your protagonist may not be your main character – that distinction is important. The antagonist is the source of the opposing plot movement and they get to win quite a bit right up until the end of your story. The antagonist is a role.

The villain is any character who opposes your protagonist. Consider Disney’s The Lion King. Scar is the big bad antagonist for little Simba. It’s Scar’s opposition that moves the story ahead. The hyenas Shenzi, Banzai, and Ed are villains, they oppose Simba, but they’re not antagonists—they don’t move the plot ahead. Do you see the difference?

Your story could have an antagonist (or more than one) and villains, or your antagonist could also be the villain. The tips below aren’t prescriptive. Your antagonist doesn’t NEED to be a foil or a mirror, for instance, but if you want to take your writing to the next level here’s some things to think about. 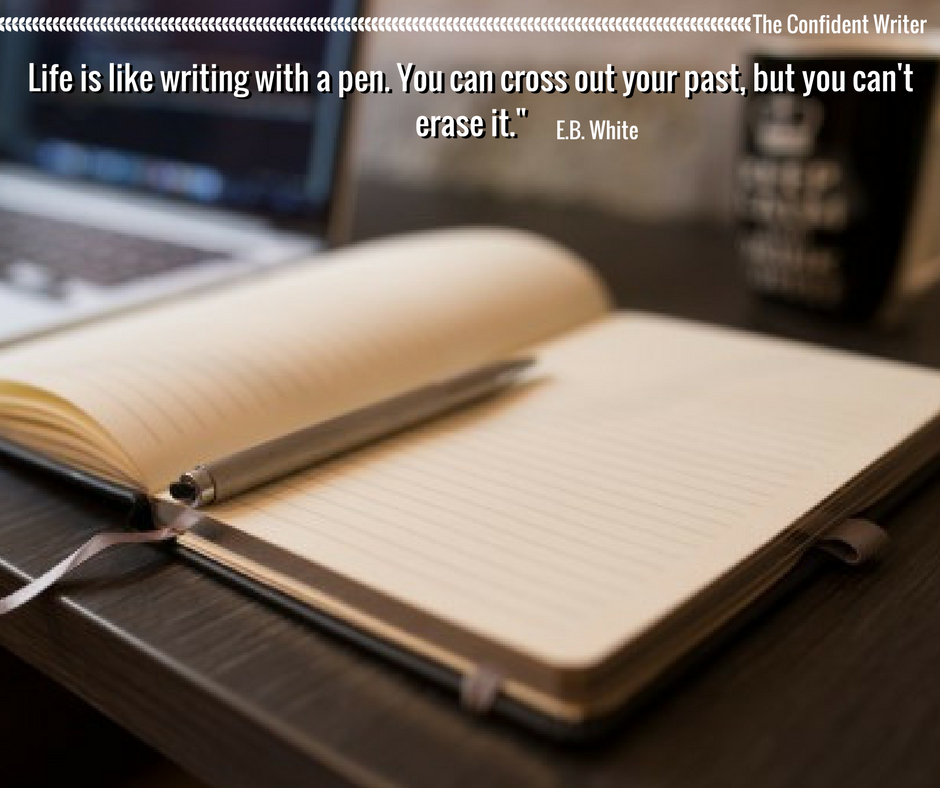 A foil doesn’t have to be your antagonist (sometimes a foil character is a sidekick, villain, or love interest), but they are your protagonist’s opposite. Whatever values your protagonist holds, the foil holds the opposite. Spock is a foil to Captain Kirk—all logic or all instinct. The Evil Queen is a foil to Snow White. Gollum and Bilbo both act as foils for Frodo–possibilities of what he could become (The Lord of the Rings). A foil is used to highlight the inner strengths and weaknesses of the protagonist by showing the opposite. This is what they would look like if they took x or y path. A foil helps readers better understand the protagonist’s traits and motivations.

How Are Mirrors Different From Foils?

A mirror character reflects back your protagonist’s qualities like a mirror. These are the bad guys who turn to the hero at some point and say with an evil smile, “We’re not so different, you and I.” Of course, they’ll differ in one or two significant ways usually in their morals, desires, and/or actions. The mirror character can shift between ally and antagonist and so is often a very complex character to write. Though a mirror doesn’t have to be an antagonist (Hans Solo is a mirror for Luke Skywalker) the antagonists who are mirrors are very compelling—consider Clarice Starling and Hannibal Lector.

“Dear Clarice, I have followed with enthusiasm the course of your disgrace and public shaming. My own never bothered me, except for the inconvenience of being incarcerated. But you may lack perspective. ~Hannibal”

Antagonists who are either mirrors or foils are crafted intentionally with a good amount of forethought. They are complex by nature and must play off of your protagonist, often with more than one face-to-face encounter.

How To Make Your Antagonist Menacing

Backstory – Your antagonist needs a past and a history. Evil is grown not born. Even if it never comes out in the story, YOU need to know what made them like this.

Justified – Your antagonist is the hero of their own story and must believe they are completely justified in their thoughts and actions.

A Moral Code – Your antagonist can’t be completely bad all the time. Let them rescue kittens, love their moms, never break their word, whatever. Some antagonists have a moral framework they restrict themselves to–they only kidnap and murder husbands who cheat on their wives, for instance.

Heighten Tension – Let the antagonist constantly be within reach of their goals. Nothing ratchets up the tension more than a bad guy/girl who almost has everything they want while tripping up the protagonist. 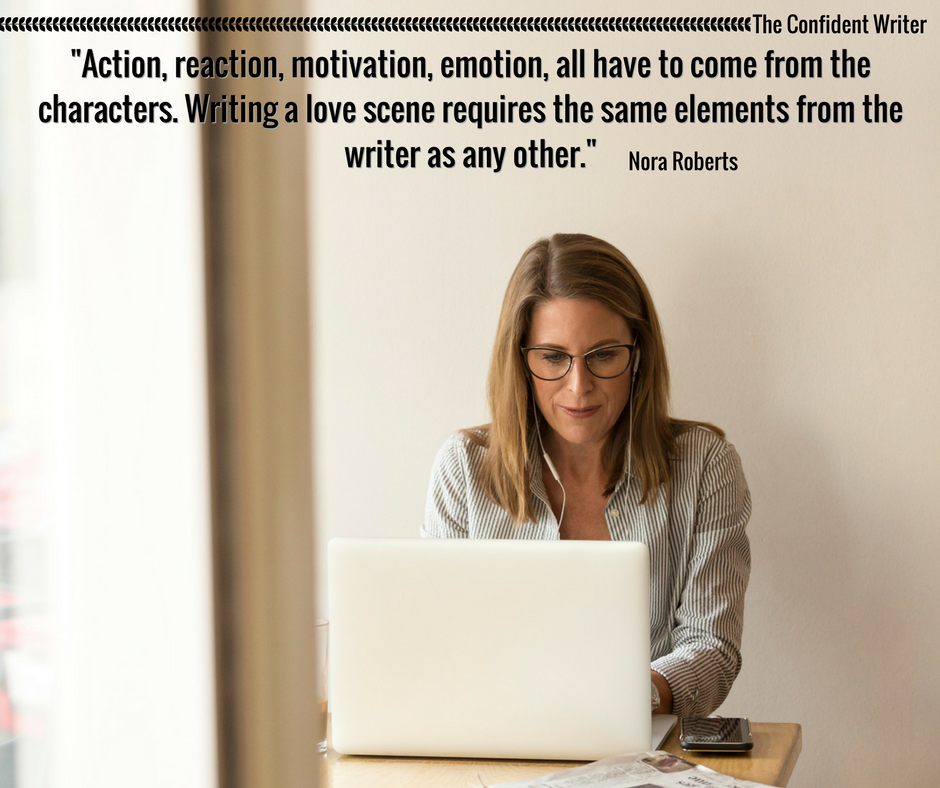 Your Antagonist Needs A Goal Plus Conviction

Your antagonist must have a tangible goal to be a credible threat to your protagonist. If their goal is just to be bad, to exterminate laughter, how do you measure success? What steps do you make towards that goal? Scar wants Mufasa’s crown and everything he does is designed to get him closer to ruling Pride Rock.

An antagonist who wavers, who questions himself, who is filled with self-doubt, isn’t menacing. Consider Kilgrave, the antagonist in Jessica Jones. His goal is to get Jessica back, but he wants her to choose him. His logic is a bit skewed, but he has someone jump off a roof, someone else shoots their parents, tells six people to hang themselves, tells someone else to cut off a man’s head. There’s no lengths he won’t go to in order to convince Jessica she should come back to him. When he makes a threat, there’s no doubt he’ll go through with it.

I like to think of writing in deep point of view as method acting for writers. Therefore, becoming your antagonist is the best way to write them. Say your antagonist wants to kill someone. You haven’t tried/wanted to hunt and kill another human being. Fair enough. But have you ever wanted something so much you’d have done anything to achieve your goal? Have you pushed ahead towards a goal others warned you wouldn’t end well?

Ever had mice in your house? What lengths have you gone to in order to eradicate the pests from your house or apartment? Now you can justify your murderous rage in a dozen different ways. The mouse was no longer an innocent creature, it became public enemy number one. You may have aimed to give it a quick death, or as time went on perhaps you put more thought and craft into your hunt. I’ve seen ordinarily nice people stand over a mouse trap and say, “Good! I hope you suffered.” There is nothing new under the sun, yes? The range of human emotions available to killers, rapists, narcissists, etc. are available to all of us to varying degrees.

When the actor Anthony Hopkins was asked how he prepared for the role of Hannibal Lector he said, “’I don’t know why but I’ve always known what scares people … When I was a kid I’d tell the girls around the street the story about Dracula and I’d go ‘th-th-th’,’ he says, reproducing the same chilling sucking noise he made during The Silence of the Lambs’ infamous fava beans and a nice-chianti scene. ‘As a result, they’d run away screaming.’” (source here)