You are here: Home / How To Write Fiction - Advanced Tips / Write Minor Character Descriptions Like A Pro Even If You’re A Beginner 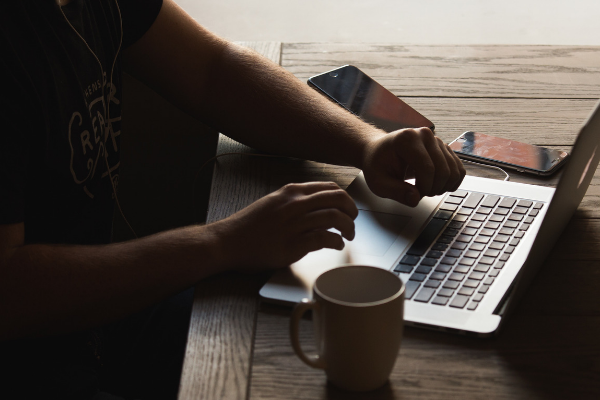 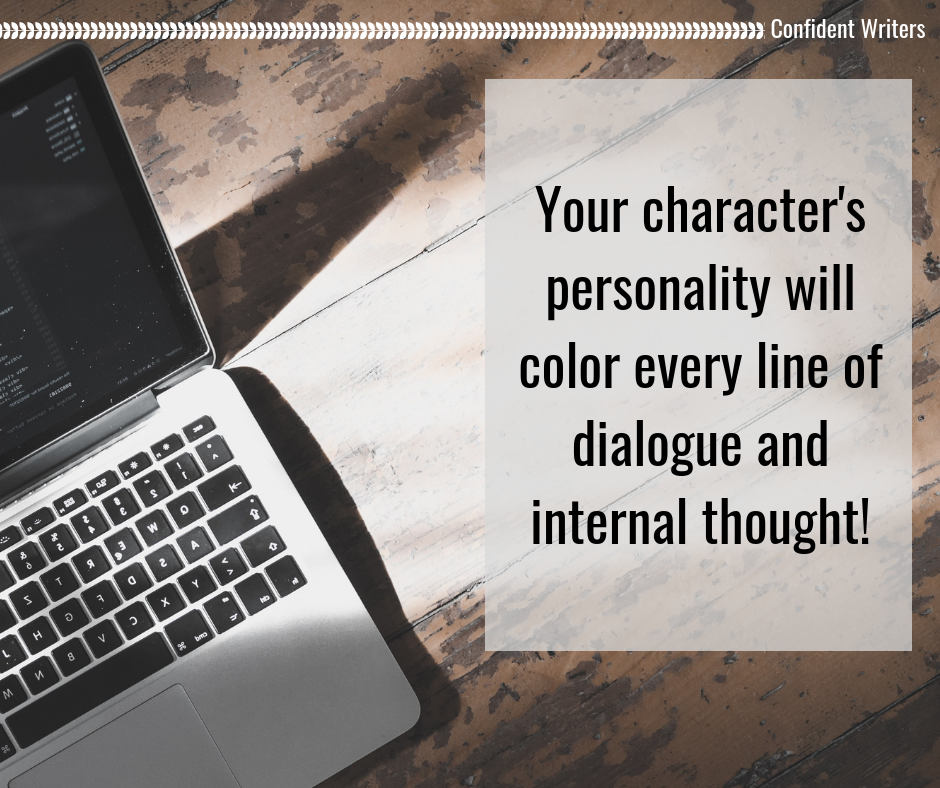 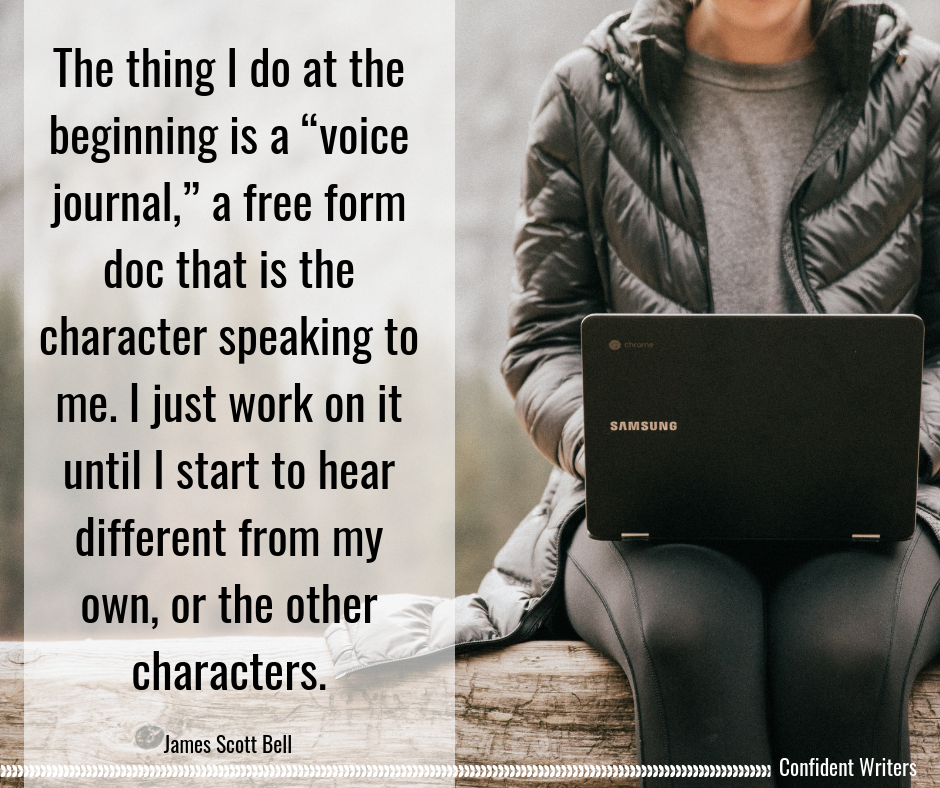