You are here: Home / How To Write Fiction - Advanced Tips / 4 Ways To Write Dynamic Character Descriptions 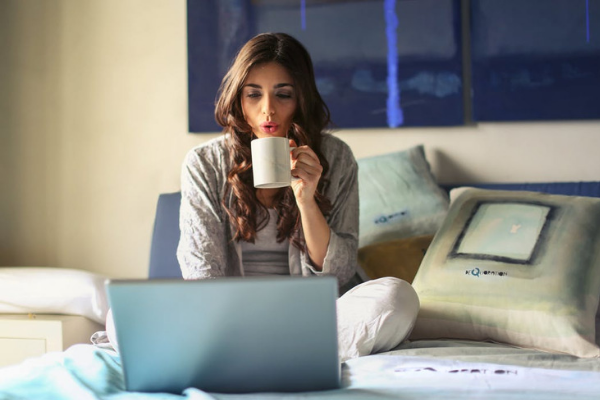 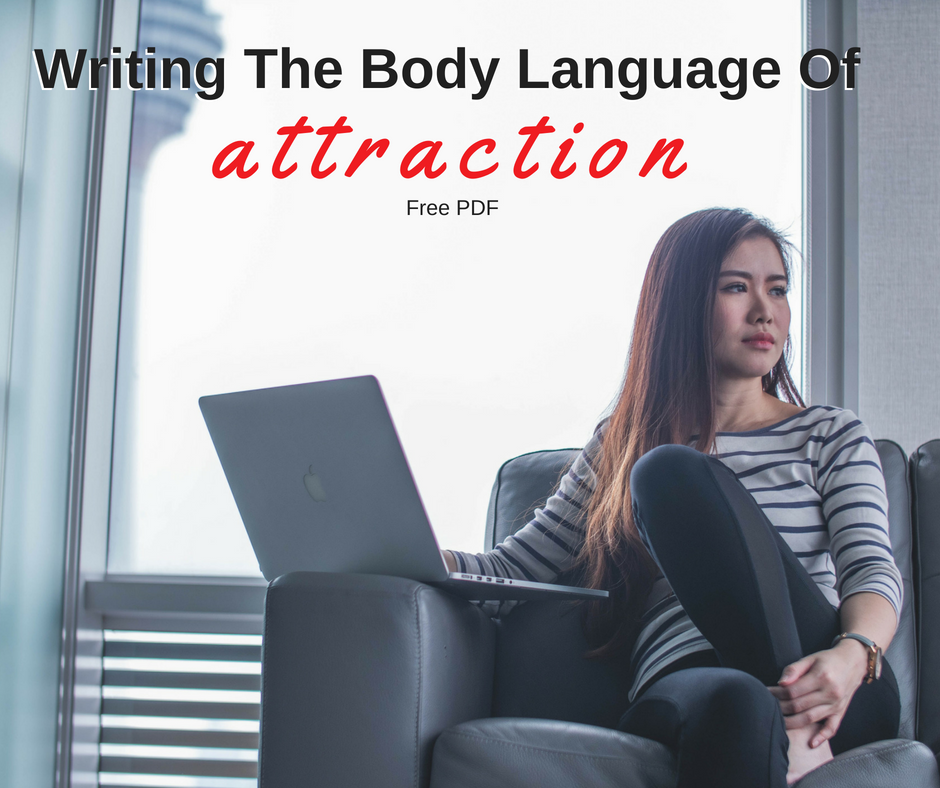 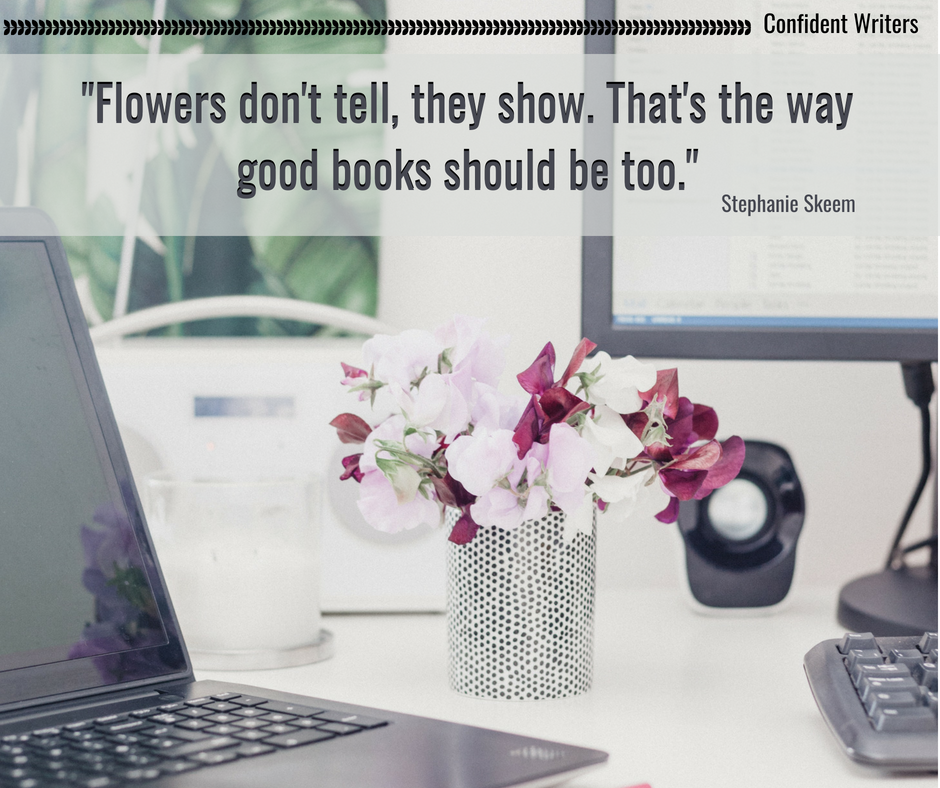