You are here: Home / Deep Point Of View / How To Get Inside Our Character’s Heads And Make Readers Care 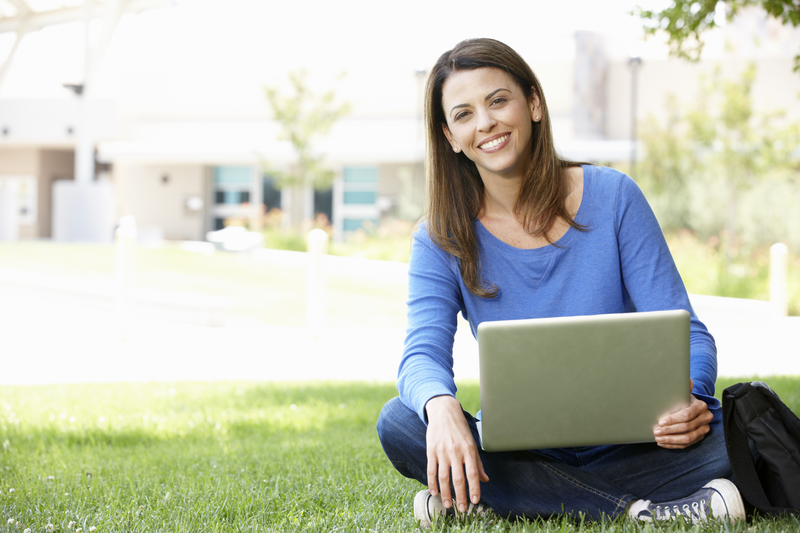 Getting readers to care and have an emotional connection to our characters is the gold medal run for most novelists. If readers don’t care, if there’s no emotional pull, it gets easy to place a bookmark in a page and walk away. *womp womp*

“I want to get better at really getting into my character’s head and making readers feel.”

Actors crawl into another person’s or a character’s skin and live out that reality. A writer crawls into a character’s head. What’s common to both is what Stanislavski and Strasberg called affective or emotional memory. It’s the idea of “write what you know”.

The range of emotions available to us now is the same range available to those in any other time or place. Society or culture will dictate how acceptable the expression of various emotions are, time and place, and may even deny other emotions, but whatever your character’s going through you’ve already experienced to some degree. Share that with your readers to make them care!

“I thought the drama was when actors cried. But drama is when the audience cries.” Frank Capra

Let’s walk through a potential scene. Tina is a teenage girl who is pregnant (unplanned) and now has to tell her parents.

Tina’s pregnant because she got drunk at a party and slept with her boyfriend without protection. Ever got caught up in the moment and then regretted it later? Ever had someone with more experience, someone who was older, lead you down the wrong path regardless of the harm it might cause you? (I might have once convinced my little brother a broken dog biscuit was a cookie…)

Tina’s worked really hard to earn an athletic scholarship to university in the fall and now all of that is at risk. Ever had a situation where something you’d been planning for, a dream even, just fell apart? Ever been forced to choose between bad and worse?

[click_to_tweet tweet=”New book out ‘Method Acting For Writers’ https://amzn.to/2msg4wd” quote=”Sharing our emotional memories with our characters helps readers connect in deeper ways. This is method acting for writers!”]

The collection of emotions at this stage is likely primary emotions. Read more about primary and secondary emotions here.

Maybe you have more in common with Tina’s character than you thought, right. Now, let’s measure what’s at stake for Tina. We have to filter the storytelling through Tina’s worldview, so we have to know what her family’s “rules” (spoken or unspoken) are about unplanned or unwed pregnancies.

Will she walk into this situation expecting a verbal assault or support? Does admitting she’s pregnant require her to admit to other things like lying or sneaking out or underage drinking or seeing a boy her parents disapprove of? How does she feel about the pregnancy–is she excited or full of dread or indifferent? How does she feel about the father?

All of these additional stakes will help amplify the emotions in the scene. 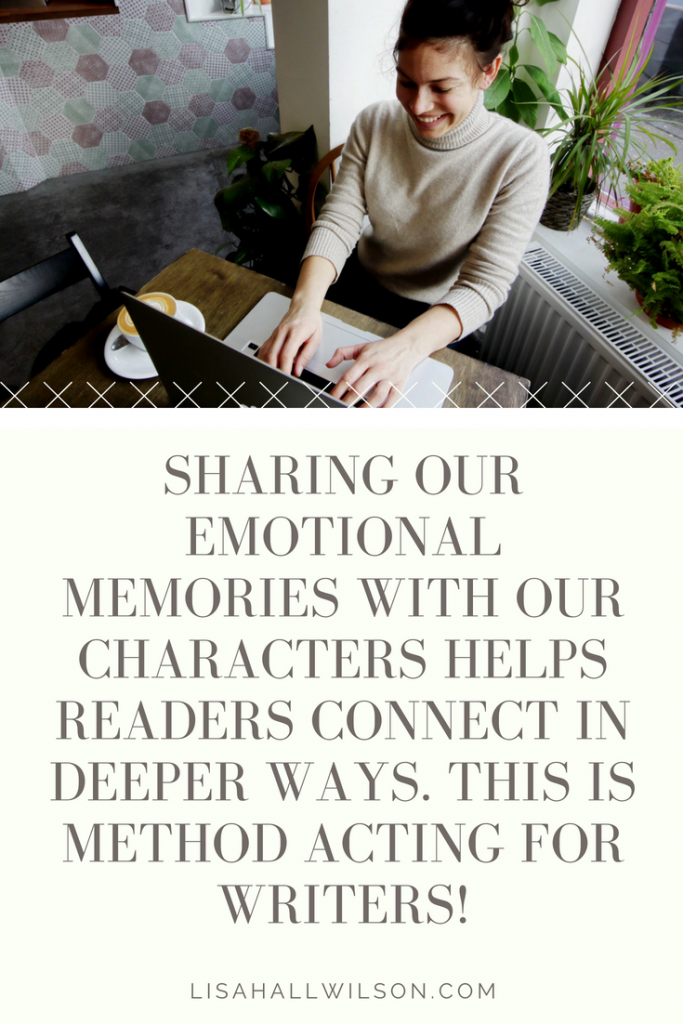 Now Layer In The WHY.

Why is Tina facing her parents instead of running away, going to a clinic, or simply ignoring the problem for now? What is her goal in this scene? Is she looking for a confrontation or hoping for support to make a difficult decision? Is this pregnancy a way out of a future she didn’t want, a road block, or imminent disaster?

To use emotional memory, recall a situation where you experienced the same emotion. Take confessing something hurtful. What did that really feel like? Close your eyes and really let that memory well up. Swim in it for a short time. What’s happening to your body with that memory? Are you tense? Jumpy? Are you having a hard time sitting still? Now, the degree which you felt that emotion (dread, regret, shame) isn’t as important as being able to amplify it to the appropriate intensity for your character. You then layer in the stakes, your character’s own backstory, etc.

The Ultimate “Write What You Know”

The kernel for this idea came from an interview I did in 2014 with bestselling fantasy and thriller author Ted Dekker. His writing is visceral and full of emotional truth, so I asked him about that process (back when I was still a journalist. Had the chance to meet him in person a few months later – pictured below). Here’s what he said: 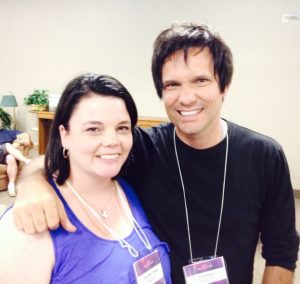 “I think that my writing is reflection of my own journey and I use writing to discover. It’s one thing to say that this bulb won’t break if you step on it. It’s an idea, a doctrine. In a story, you take the bulb and you have your characters step on it – you’re testing those theories those ideas in story with real characters stepping on bulbs and seeing what happens.

I write to explore what I’ve been taught or what it means to be who I am…my understanding of who I am has shifted as a result of my writing and my exploration. I’m very real with myself and my characters…I’m writing for my own journey. People who read my books are not afraid of an authentic journey…It’s a journey of transformation. Becoming aware of who we are in a whole new way. I speak out of my own experience and I speak out of some very difficult times that I’ve gone through and there’s nothing more beautiful than becoming aware of who are you.”

By using emotional memory, you can create an intimate perspective for readers that will draw them deeper into the story. In most scenarios, there are shared experiences you can draw on even if the circumstances or intensity doesn’t line up precisely.

Take a minute and sit down with your POVC. Pick a scene from your WIP and ask them a few crucial questions so you can see what you have in common (in terms of experiences). What do they want? What are they afraid of? What they hoping for? How are they afraid this will change them? How does this disappointment hurt–what emotions are touched off? Once I’ve been able to answer those questions, often I’m able to think back on some event from my past. Ahhh, this is just like that time I… and then I’m good.

Will you try this out? Let me know how it goes!