You are here: Home / Editing And Marketing Fiction / Editing In Layers Part 4: Weakness Plus Characterization 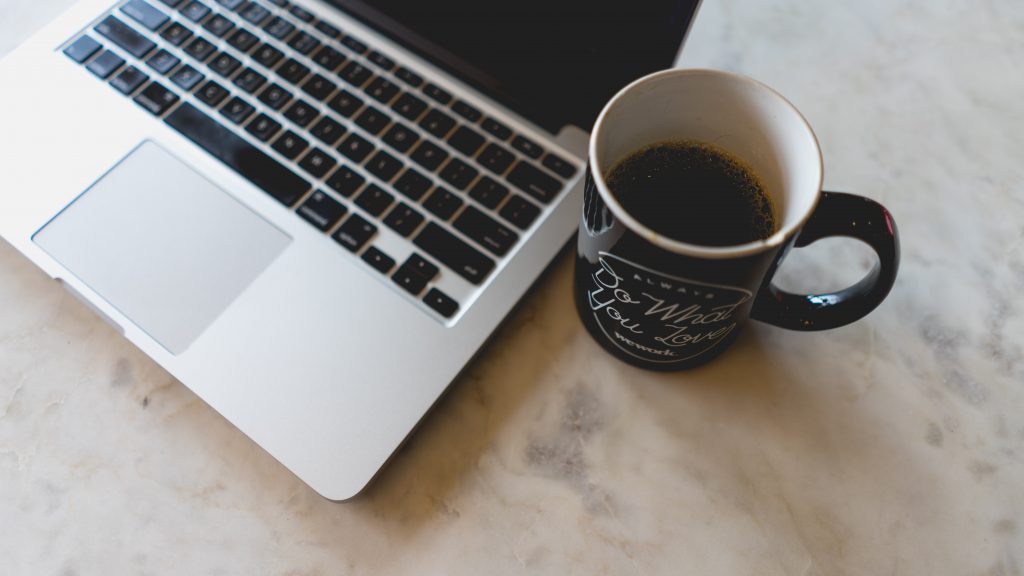 Non-writers think the majority of the work of writing a novel happens in the first draft. The first draft is where the heart of a novel is, but the writing craft happens during the editing. If you tend more towards pantsing than planning, the first three steps will help tighten things up and get you on track. If you’re more of a planner, you’ve likely already thought through those early steps and addressed those issues before you wrote your first draft.

The next three layers are where we get into the nitty gritty. Resist the temptation to edit more than what you’re focusing on. When you read through your mss looking for specific flaws, you pick up on them faster and have a consistent approach to fixing or tweaking those issues. This not only improves your work, but helps you work more efficiently.

If you haven’t read part 1: Goals, make sure you do that. This foundation step is crucial. If you skip this, none of these other steps will help you. If you don’t have a first draft or are struggling to complete one, this post on fast drafting might help. Part 2 was about ensuring you have a sound structural foundation for your story. Part 3 looked at your mss at the chapter level and focusing on openings, goals, and pacing. Part 4 is where we get personal by identifying our story weaknesses and working on characterization. Let’s get started!

This layer is about having a laser focus on two things: your own writing weaknesses and characterization. 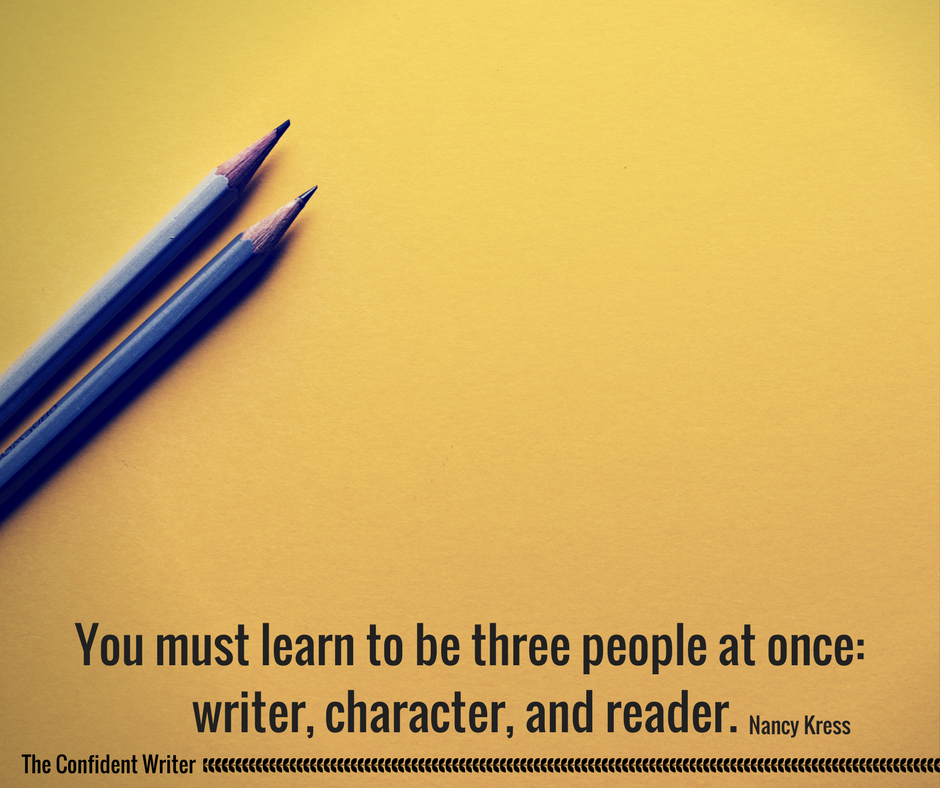 Every writer has specific strengths and weaknesses. We might not like to talk about our weaknesses but we all have them. For me, I am often praised for my dialogue and pacing but some of the most common complaints I get from beta readers is that they can’t picture where my characters are, what they look like, etc. Effective description is definitely my weakness.

Unless this is your very first novel, you should have already learned what your writing weakness is either through paid critiques, your writing groups, or even your readers/beta readers. They won’t tell you what your weakness is, but their comments will point you to it.

In this read-through, really drill down into that weakness and shore it up. If you’re a sparse writer like me, you’ll want to go back through the scenes that need a punch and ramp up the description. Don’t be afraid to strategically use personification and pathetic fallacy, metaphors and similes, foreshadow, assonance and other literary devices. These really are best used intentionally rather than on the fly in a first draft where you might not be sure where the story’s headed next. These are more “artful” techniques and the Lit major in me gets nerdy excited about this layer, but focus on whatever YOUR storytelling weakness is.

Usually, we combine internal and external conflicts for a richer story. That means we have to understand how our characters approach and resolve conflict.” Jami Gold, quote from Using Conflict to Understand Our Characters

How Well Do You Know Your Characters?

In order to write a compelling plot and character goals, there’s a solid chance you have a good grip on who your character is. You should know what their motivations, desires, and weaknesses are. You should already know where they grew up, their status in their family or the social setting around them, their greatest fears, yah de yah da. If you don’t… *clears throat* go do that.

Understand WHY your character acts one way, refuses to do this other thing, and what their worst case scenario is. When your character makes a decision or jumps into action, you have to know WHY they did that. What are they hoping to gain? How does this get them closer to their story goal? If you don’t know why they’re behaving a certain way, drill down into that. It’s important.

“In his book Aspects of the Novel, Forster defined flat characters as ‘constructed around a single idea or quality,’ while the round character is one who is ‘capable of surprising in a convincing way.’ In other words, a flat character represents one idea and does not change throughout the novel. The round character is one who adapts to circumstances, learns, improves. Flat characters are not necessarily bad–in fact, novels need them…Unfortunately, too often our main characters, while needing the utmost roundness, manage the barest of curves.” Brandilyn Collins, Geting Into Character

Put It All Together

In this layer, read through your mss front to back (knowing you’ve fixed all the structural issues) and get to work on the art of the story. This is where you’re going to address any point of view issues you have. I’m a BIG fan of Deep POV and see this as an increasing trend among novelists either in writing first person or third person. You’re going to read and watch for pov breaks. If you’re writing in Deep POV you’re going to watch for distance words, etc.

A part of characterization is identifying all the telling in your story. I don’t think telling is always bad, it does serve a purpose–as long as you’re doing it intentionally! For a reason! Otherwise, showing is better than telling.

Does the dialogue and internal dialogue give us insight into your character?

Here’s my favorite example of this. In The Hunger Games the novel opens with us meeting Katniss who is watching her mother and sister sleeping. She pauses to describe her sister’s cat Buttercup as the ugliest cat in the world and the color of rotting squash. That her sister has called an ugly cat Buttercup tells us of Prim’s optimism and naivete and Katniss’ harsh pragmatism. Rotting squash shows us how Katniss feels about this cat, but the cat still sleeps with her sister. Katniss might hate the cat but loves her sister more.

That tells us quite a lot about Katniss just from how she views a cat! That’s what I mean by pulling double duty with internal dialogue, dialogue, and description. Everything the character sees, thinks, feels has to be filtered through their own past experiences, desires, motivations, and fears. Does that make sense? This is the heart of show don’t tell.

“Developing a character with genuine depth requires a focus on not just desire but how the character deals with frustration of her desires, as well as her vulnerabilities, her secrets, and especially her contradictions. This development needs to be forged in scenes, the better to employ your intuition rather than your intellect.” David Corbett, The Art of Character

This layer may take you a while to get through, but if you can really focus only on your story weakness and characterization you’ll understand your character in a new way and that will come through in the writing.