You are here: Home / Editing And Marketing Fiction / Editing In Layers Part 1: Goals 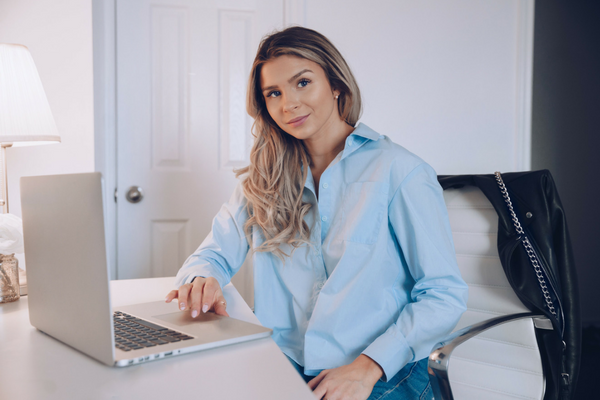 Editing and revising is a necessary part of writing fiction because no one NO ONE writes a perfect first draft. Everyone’s work is improved with the help of a good editor and the first editor who should go over your work is YOU. That said, especially if you’re a pantser like me, the first draft can be fugly.

Pantser or planner, it’s time to get off the crazy train and work smarter.

Fast drafting and first drafts aren’t supposed to be pretty. They’re a skeleton outline of your story. For me, the first draft is how I get to know my characters. What their motivations and dreams are, their goals, and struggles. This is where I identify the three main goals of the story.

Once I have those down, I can approach the editing phase with a bit more objectivity. <- This, objectivity, is the first thing you need to learn. Write with the door closed and rewrite with the door open as Stephen King says. The first draft is for you. No one should influence how you tell the story or what kind of story you want to tell. The subsequent edits clean up the mess. Some objectivity goes a long way at this stage.

I got real tired of editing for months and months because I was approaching the novel chapter by chapter. Every chapter had to be perfect before I moved on, but a small edit in the middle could have ripple effects that forced me back to the beginning. I was getting nowhere.

So, I have created (for myself) a 6 step process of editing in layers. This process boiled down the revision stage to 5 passes through a manuscript to get it in shape for beta readers. Now, how long you spend on each layer is variable.

Let’s get started. As I publish a post about each layer, I’ll add a link to the steps above. 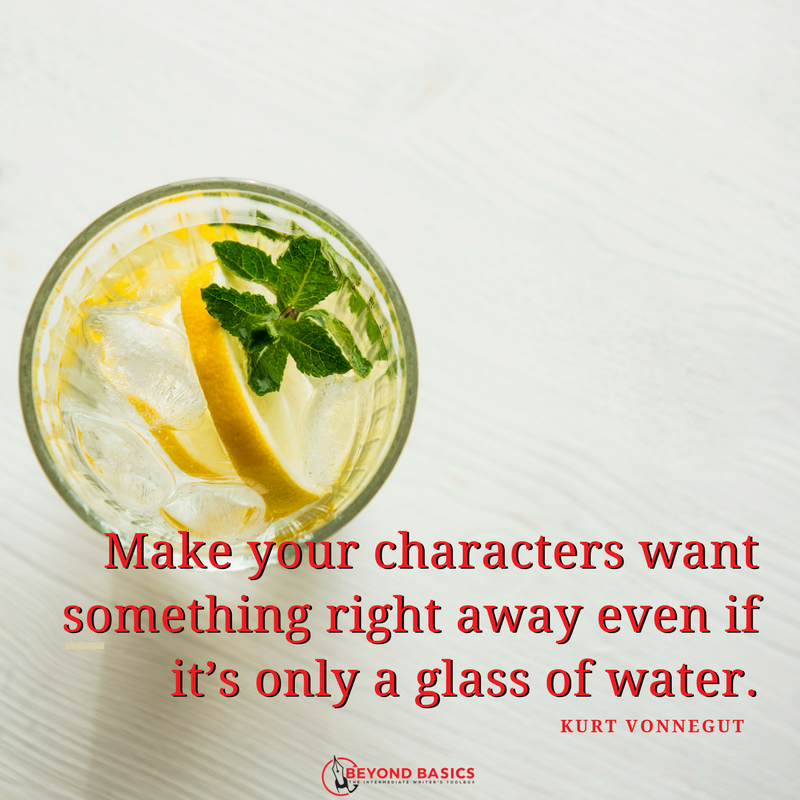 There’s some ground work you should do before you even write your first draft. If you’ve already written a first draft you need to this before you begin on the 5 layers of editing. I can’t stress how important this is. Without a road map for your plot, emotional arc, and characters you’ll end up on the crazy revision train that only goes in circles without a final destination.

With a first draft complete, you should have a good idea of what the theme of your story is. Maybe you don’t have a story theme, but know what readers are looking for from your brand. Is there something unique about your author voice you want to retain or convey?

Did I lose you? This is hard to define. I have been able to look back over my fiction work and identified a couple of recurring themes. Regardless of time, specific conflict, or cast of characters, I have unconsciously written stories about women struggling for an egalitarian role. They’re not feminists, they don’t want strict equality but they want people to have the same access to opportunity, etc. This is an overall general theme I want to preserve book to book. I don’t write graphic sex or profanity either.

Think about your favorite author. What is it about their work you’ve come to count on with every book? Patricia Briggs is one of my favorite authors. She writes shifter fantasy. I have no idea whether this is intentional or not, though I suspect it is, but I like that there’s no graphic sex in her novels or profanity. I like that her female protagonists are strong but deeply flawed. 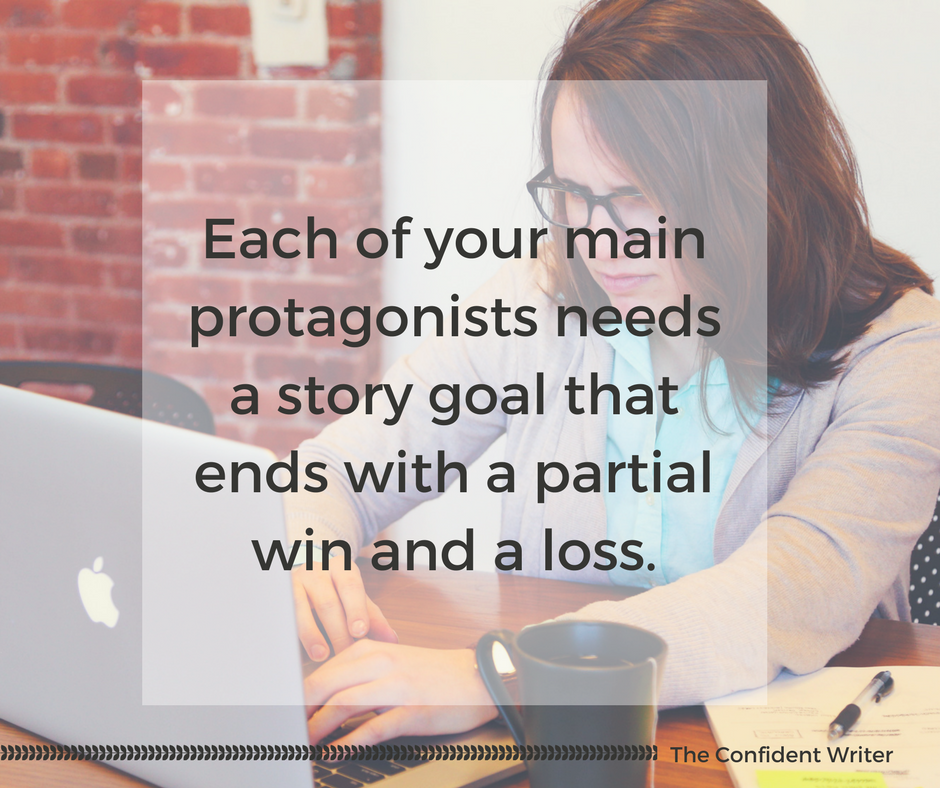 Your protagonists and antagonist should have a specific story goal. What is it they want? They begin the story with a problem forced on them (the inciting incident) and this forces them to act to solve this problem. The solution to their problem has to be a specific, concrete goal. World peace is not a viable character goal. Getting mom and dad back together is a specific goal. You need to map this out. The goal needs to be logical to the character, it needs to be a goal they believe will fix their main story problem. There needs to be an inciting incident, and then at the 25%, 50%, 75% and the end there needs to be major obstacles they proactively overcome.

So, let’s look at The Lord of The Rings. Frodo’s story problem is he’s given a ring that turns out to have the power to destroy his world, and if he doesn’t leave home the enemy seeking the ring will kill him. The logical solution to this problem is to leave home and then get rid of the ring.

Plot happens with all of the obstacles placed in his way to prevent him from achieving his story goal, obstacles that force him to act in a way that changes the direction of the story (he’s proactive). Each success is only a partial win. Each of the characters in the fellowship have unique character goals and unique-to-them ideas on how to overcome the obstacles they face.

And now, this last part is crucial. In the end, Frodo achieves his goal–he leaves home and gives up the ring, but it’s a partial win because he learns it’s not just his home that’s threatened but their whole world. He’s the only one who can carry the ring. The ring must be destroyed. He succeeds in this second goal, but the journey has left him broken and scarred and he has to leave Middle Earth. He isn’t able to live in the world he saved. There’s both a win and a loss here for each story problem.

Each of your main protagonists needs a story goal that ends with a partial win and a loss. 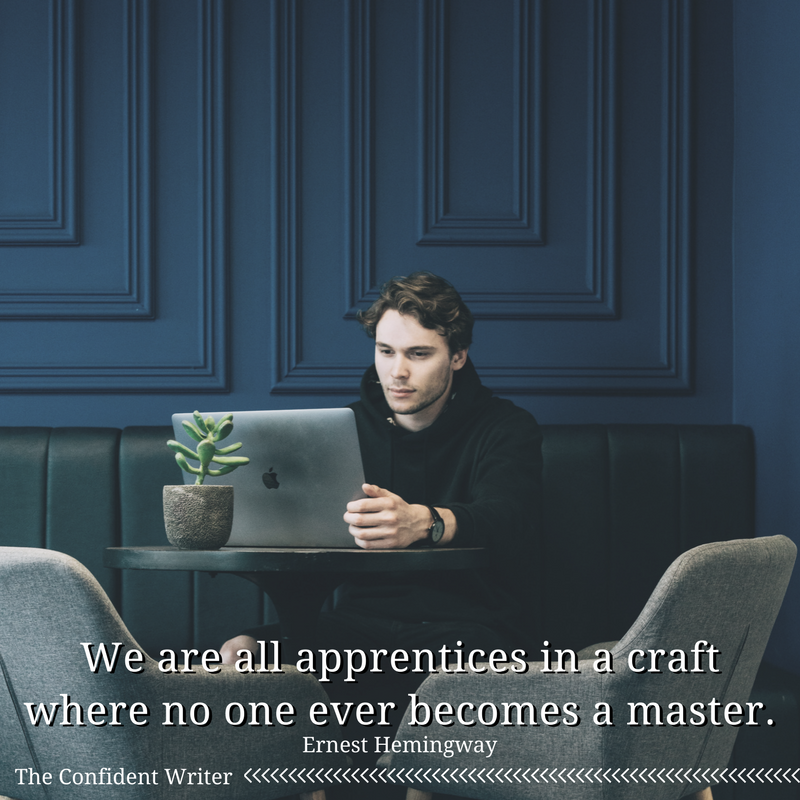 The best stories, the ones we revisit and want to learn from, are those where we’re invested in emotionally. Your protagonist needs to change emotionally in order to succeed. It’s the emotional journey, resilience, brokenness, and all-or-nothingness that pulls readers in. Your character should go from observing the world to taking responsibility for it. Needing safety transforms into needing freedom. Self-awareness transforms into self-confidence. (examples taken from Donald Maass’ The Emotional Craft of Fiction)

Does your protagonist change? Map this out. You need to know where this character is at emotionally at the beginning, at the 25%, 50%, 75%, and ending. These percentage marks in your word count should roughly correspond to a large conflict point in the story that has forced the character to change emotionally. They must be challenged, grow and change, and be a stronger person at the end. Even a character who has all the tools they need to succeed at the beginning of a story (a static character)–think Jack Reacher, Indiana Jones, James Bond, they need an emotional arc. How do they change and grow emotionally from beginning to end?