You are here: Home / How To Write Fiction - Advanced Tips / One Quick Reason Readers Cheer For Unlikable Characters

How do we get readers to cheer for unlikable characters? We cheer for anti-heroes and characters who are surly, have anger issues, and even questionable morals. Why? They all have one thing in common but it means we have go right back to the basics. 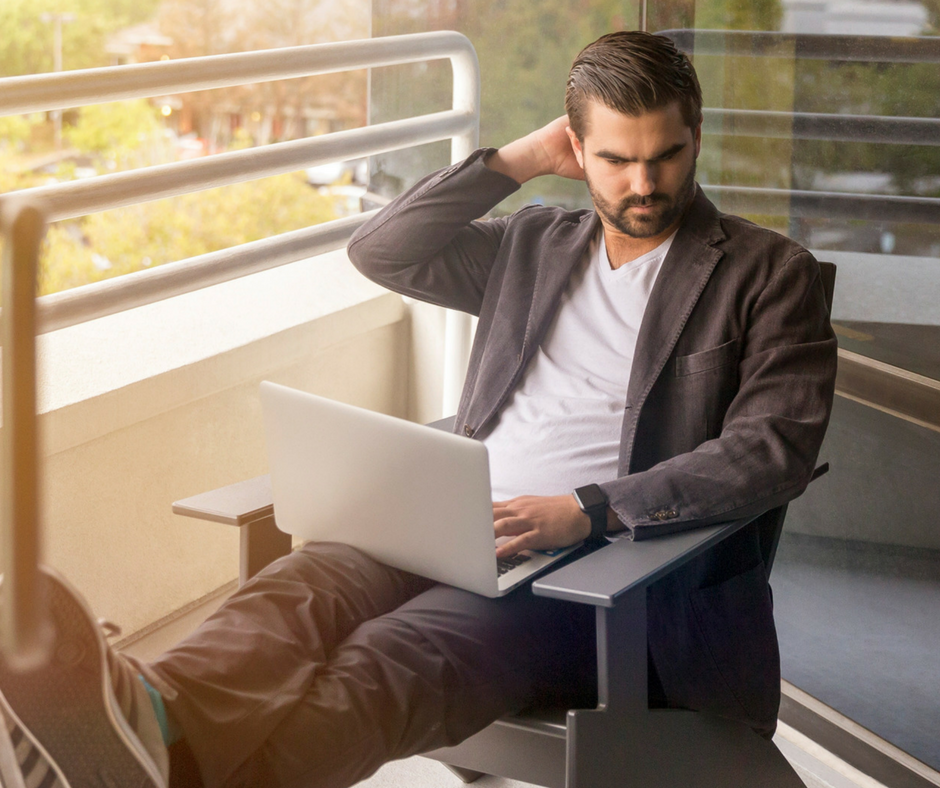 I came across this post this week on Facebook from Writers Helping Writers on 10 Ways To Make Your Character Likable. It was a good post though brief. You could do some of your own research into any of the methods mentioned there to strengthen your writing.

Sometimes we make things more complicated than they need to be, don’t we? I am prone to creating complicated plots with huge casts and then I get tangled up in my own fictional web. Most of the time, what I need to do is simplify. Get back to the basics and find the main story thread and pull on that. Which other story threads are unaffected by this central thread? Those unconnected threads have to go.

Creating a likable character is directly tied to this main story thread. When I read the above post, I agreed with everything there but all those techniques seemed complicated. Those are great and viable ideas on how to make a character likable, but they must be employed with a lot of art and subtlety. Trying to use all those complicated techniques got me tangled up often. I have to go back to the basics first, and in the editing phase add in some of those other techniques if I feel they’re needed.

So let’s get back to the basics.

What’s The One Quick Way To Create A Likable Character?

Some of the characters I have found hard to like would be: Katniss Everdeen (Hunger Games), Scarlett O’Hara (Gone With The Wind), Clary Fairchild (Immortal Instruments), Jack Reacher, James Bond, Ross Poldark, Wolverine,  Walter White (Breaking Bad), Bella Swan (Twilight)… I could go on.

Now, you may have loved some of those characters. There’s a lot of personal taste involved in this. I found these characters hard to like, but have wholeheartedly cheered for them at the same time (OK – maybe I didn’t cheer for Scarlett… Mostly I just wanted to smack her). How could I cheer on and root for characters I don’t actually like all that much?

They were the underdogs.

These are all characters who face what seem like insurmountable obstacles. They could turn tail and run and live happily ever after — take the easy road, but they chose the hard thing. They put their lives and hearts on the line because of something they believed to be right. I can cheer for that.

Think of the school-yard bully. This could be the most attractive, smartest, best-dressed kid in school, but you’re probably going to root for the little nerd who has no power, no influence, and no voice but stands up to the bully anyway because somebody has to. Because enough is enough. Because it’s the right thing to do. 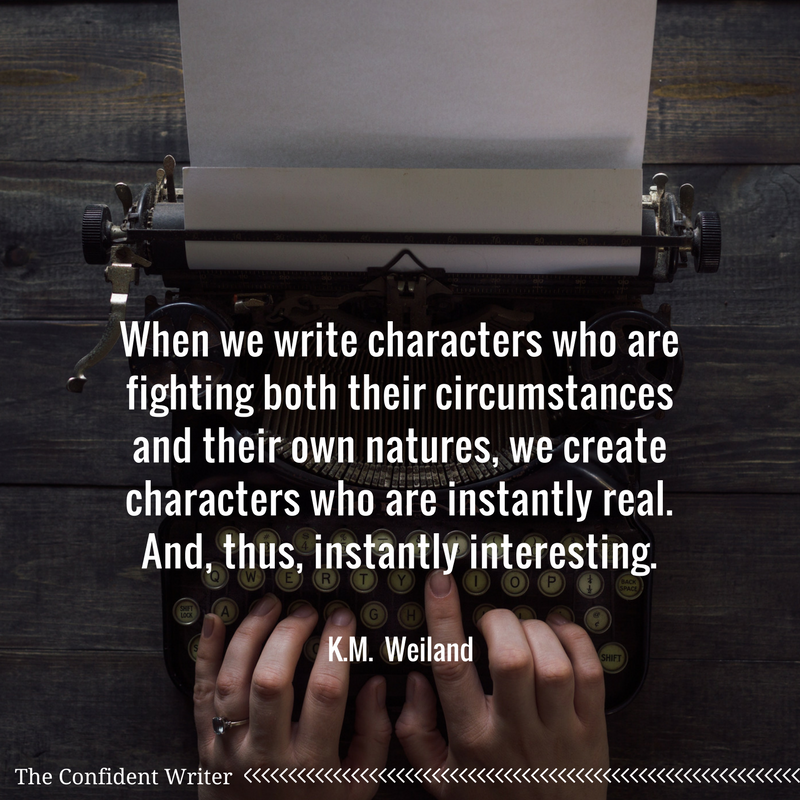 Katniss is a loner, at times irrational, romantically-stunted (in my opinion), and is often the author of her own misery. However, she steps up for her sister. She takes on President Snow and the Capitol because it’s the right thing to do even though she doesn’t seem to have much chance at all of succeeding. She goes out of her comfort zone and puts herself on the line for the good of others. I can cheer for that.

Wolverine is surly, has anger issues, is a loner, and you can’t count on him to stick around. However, against his better judgement he goes back and stands in for others. He can’t stand to see kids in danger or bullied. He takes the skills and gifts he has and he uses them for good. I can cheer for that even though I think he’d make a pretty lousy friend day to day.

James Bond. *shakes head* Where do I start? He’s an adrenaline junkie, a womanizer, takes irrational risks, is an alcoholic (probably), and likely has some kind of mental health issue (depression, manic — there’s something there). But he does whatever is necessary, even at great personal physical and emotional risk, to take down the bad guy. He’s often alone and because of that faces impossible odds. I can overlook a lot of traits I don’t like because I can cheer for what he chooses to stand up for.

Did the writers who crafted the above characters use any of the 10 tips shared in the Writers Helping Writers piece? Of course they did. Wolverine, Clary, Katniss (and probably a few others too) have tragic backstories. They all have a save the cat (or pet the dog) moment at some point early in their stories and they all struggle with their own personal demons. But when you boil everything down to the basics (when you pull on the main story thread — the obstacle they face in the climax), they chose to stand up to the bully. They take on impossible odds to see right done.

Do you enjoy writing hard-to-like characters?