You are here: Home / Deep Point Of View / 5 Ways Time Affects How We Write Emotions In Fiction 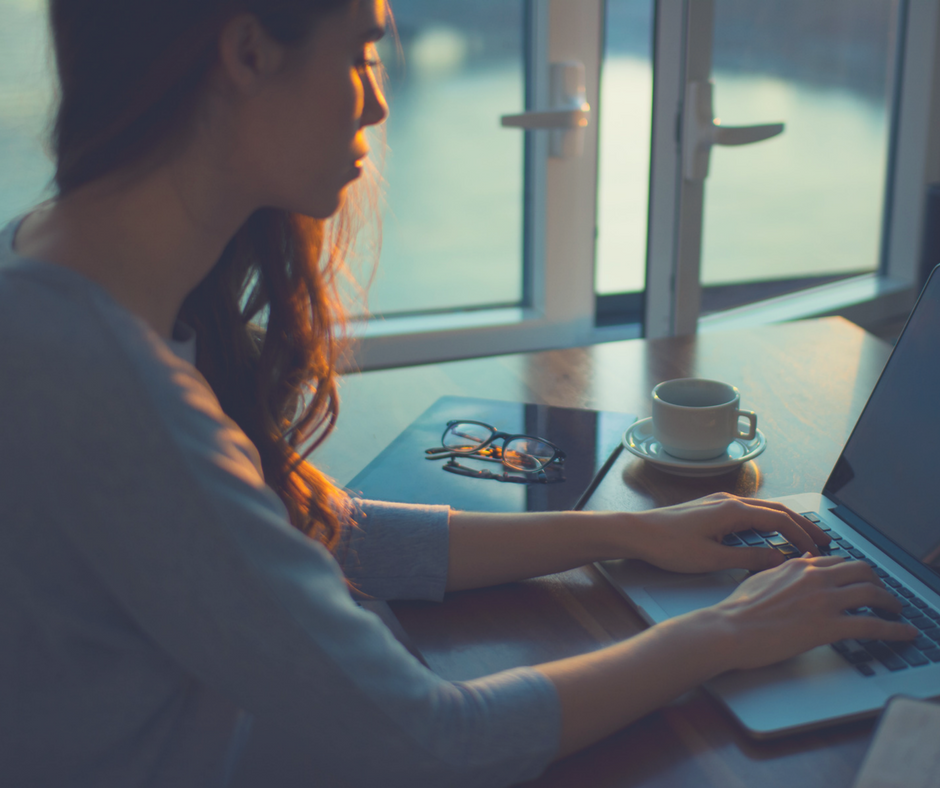 Time heals all wounds so the saying goes. Can’t say whether that’s a universal truth or not, but the passage of time does affect how we think about, talk about, and express past emotions. When learning to write in deep point of view, one of the first foundational tools for this technique is to avoid naming emotions.

He anxiously wrung his hands.

In deep point of view, naming emotions is usually considered telling — which is bad. Most of the time. The passage of time is one of the exceptions to that rule. Let’s explore more.

In The Heat Of The Moment – As It’s Happening

Only 36% of the general population is able to label an emotion as they’re feeling it. (**edited to add that I can’t find my source for that number, will keep looking–however, I’ve had this independently verified by a couple of trained counsellors – that the majority of the population can’t do this, not the 36%**) There’s a good degree of emotional intelligence required (self-awareness in particular) to know what you’re feeling and why you’re feeling that way even in hindsight.

Emotions are felt in one side of the brain but the ability to logically analyze and label what’s being felt and deal with it rationally is dealt with by the other side. There needs to be time for that connection to happen, for the processing and analyzing to happen. When we’re swimming in strong emotions, it’s common not to know what you think about what’s happening. We react irrationally because we haven’t time to engage both sides of our brain. So, it’s not authentic to have a character label their own grief or anger or anxiety in the heat of the moment.

The Takeaway: If you have a character who doesn’t have much education, has had a traumatic childhood, has poor impulse control, lacks self-awareness or avoids conflict they won’t know this. 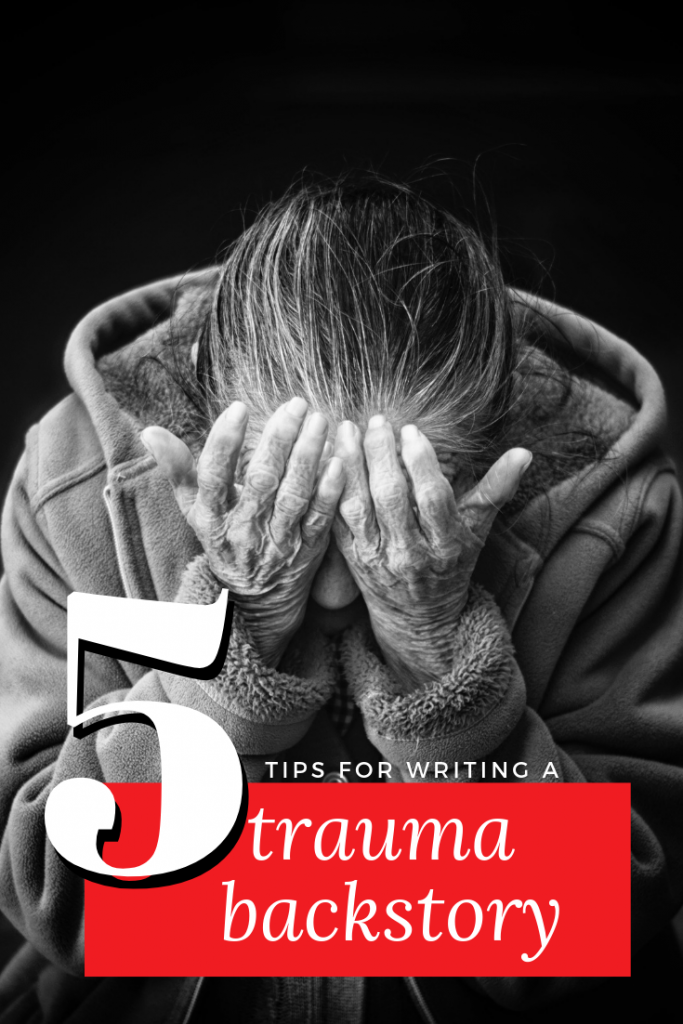 Let’s say a few hours have passed since the emotional event. If your character is very self-aware or has others there to help them work through what they’re feeling, labelling an emotion might be authentic at this point. Often though, what’s more likely is that it’s the secondary emotion that’s labelled because that’s what’s in the fore of our consciousness.

My son loves playing video games and when he was young he’d have tantrums over losing or having characters die. If you asked him why he was throwing things, he’d say he was mad. Fair enough. That was absolutely true. But that was the secondary emotion involved. The anger was a reaction to a primary emotion. Learn more about primary and secondary emotions here.

As the adult, I could see his anger wasn’t the root of the problem. I explained what frustation was, helped him label that emotion because he didn’t have the words to express what he was feeling, and said to walk away from the game when he felt frustrated instead of waiting til he was mad. He never threw tantrums over a game again. So, keep in mind this digging down for the primary reason for the secondary emotion isn’t intuitive, for the majority of people it’s a learned skill.

A Month After Emotional Event

It doesn’t have to be a month after, but a good amount of time has gone by where the even the secondary emotion is no longer powering the memory of the emotional event. With time comes objectivity, right. Let’s say Sophie’s beloved pet Fluffy was hit by a car on the street and killed. In the moment, Sophie is going to be in pain, grieving, maybe frustrated at herself or the cat, etc. Shortly after the cat’s death, a few hours or a day later, Sophie could then feel anger or shame over the death of the cat. Maybe she blames herself or the driver or the cat. She’s still not going to be able to label the primary emotions she felt in the moment.

A month goes by and Sophie’s on the phone to her mom (a person she feels safe with) and she’s able to say she’s grieving her cat. That could be plausible. It’s also plausible that she won’t and she might just say she misses her cat or the house is too empty.

The Takeaway: Showing the emotion is just as powerful as labelling the emotion. Give your readers some credit that they’re going to figure it out. 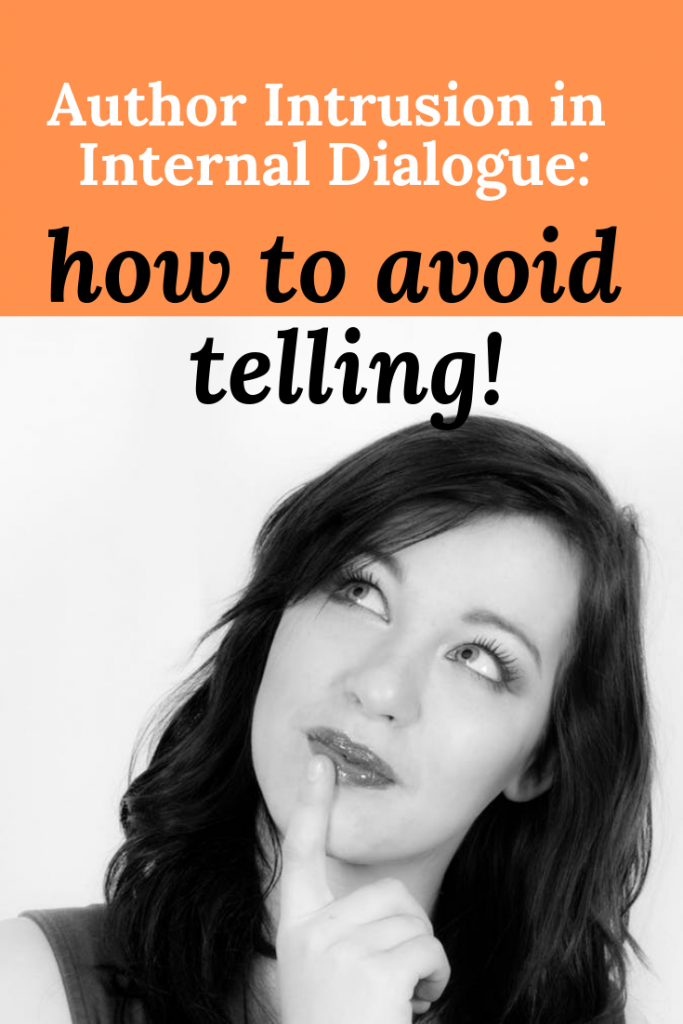 When an emotional event has happened long ago in the past, a childhood event perhaps, then time does a few things to those memories. We’re able to bring in the truth and personal growth we’ve experienced to that past event, so we see it through a different lens. Sometimes that brings clarity and objectivity allowing us to talk about the event in a different way, labelling the emotions.

The Takeaway: It might help, in trying to show this, to give your character a trigger. Something triggers the resentment or bitterness, something the reader can see a pattern to. In this case, it wouldn’t be realistic for someone to say “I’m still bitter about my wife leaving me for another man.” More likely, they’d avoid that person entirely, remove all trace of that person from their life, etc. They might rise up in anger at a mention or descend into shame. This is one way you might show that so the reader gets the WHY of that character’s actions.

This is a different kettle of fish, really. I’ve written about giving a character a trauma backstory here. Often, in the moment, the need to survive the event is paramount. Allowing the primary emotions to surface may not be what gets them out of the trouble, right. So, a victim of childhood sexual abuse may have never said “no” for any number of reasons, but not because they didn’t want to or think of it. So, if you’re writing the event as it’s happening keep that in mind.

How much support is given and received immediately following a traumatic event can heavily determine a person’s ability to cope with those emotions. There will such a mixed bag of emotions that sorting it all out might be impossible without help, and not everyone wants to relive those emotions and events in order to sort through it all. But you still have to show the WHY for readers. 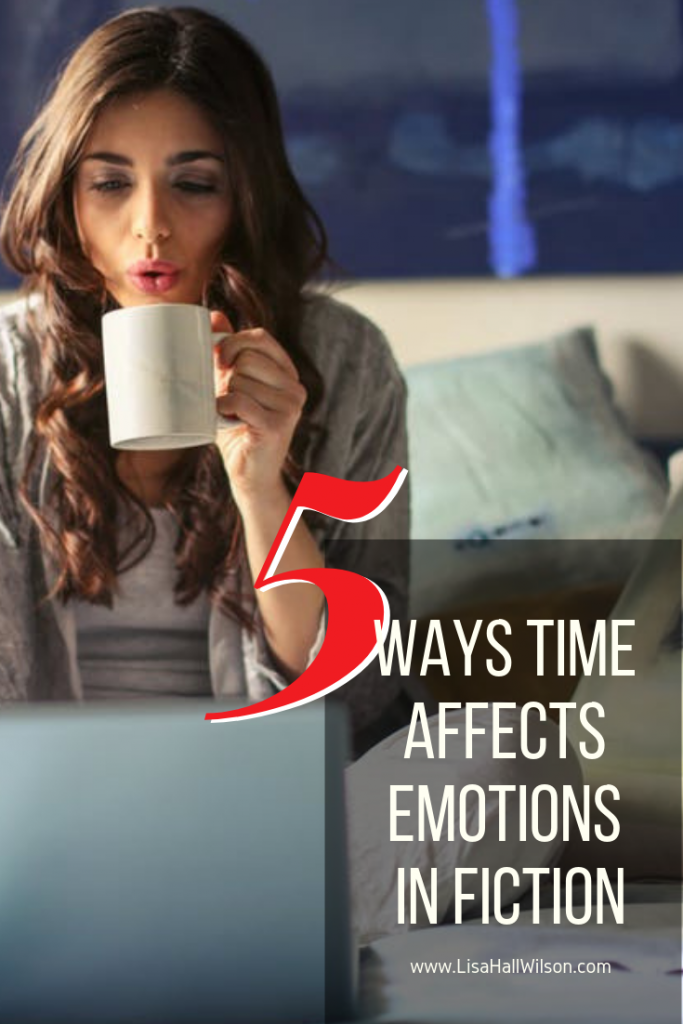 So when you’re tempted to name an emotion in your fiction, ask yourself these questions first before breaking the show don’t tell rule:

Do you struggle with portraying emotions authentically?