You are here: Home / Deep Point Of View / 5 Deep Point of View Errors Every Writer Makes 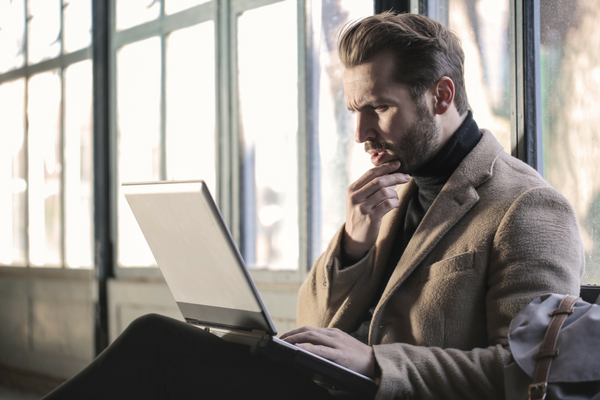 Deep point of view is a stylistic choice writers can use throughout an entire novel or to add emotional punch to important scenes, but it isn’t an intuitive technique for many. It’s not difficult, don’t misunderstand me, but this technique requires a shift in how you capture the story for your readers.

With this technique, readers aren’t looking for an objective reporting of what’s going on, they want to be IN THE ACTION. Of course there are times where you use telling or utilize a shallow point of view for effect, but if your whole novel is in deep point of view readers want to see inside the mind of the point of view character.

When I am beta-reading or giving feedback in my course Method Acting For Writers: Learn To Write In Deep Point Of View, there are a few questions I end up asking over and over. These are questions that every writer working to deepen the emotional intensity of their writing should ask of each scene. Making these errors isn’t a sign of bad writing at all. Writing in deep point of view is a mental shift, you’re not telling the story–your character is.

You’re telling – show me how he/she feels about this.

Emotions are such an integral part of writing in deep point of view, but you must show them. Don’t tell me the character is sad, anxious, happy, worrying, etc. Don’t think you can slip in an anxious wave or a nervous laugh either. There’s no, he threw her a condescending look. In more distant points of view, these are all acceptable, but not in deep pov. Show me, give me the evidence that proves how your character is feeling.

Frustrated, Ryan threw the game controller across the room.

“This game is stupid.” Ryan chucked the game controller and dented the wall.

I could have said Ryan tossed the controller, or threw it on the table or on the floor. I wanted more escalation than that, something that felt over-the-top, disproportionate, to show frustration. Do you see the difference? 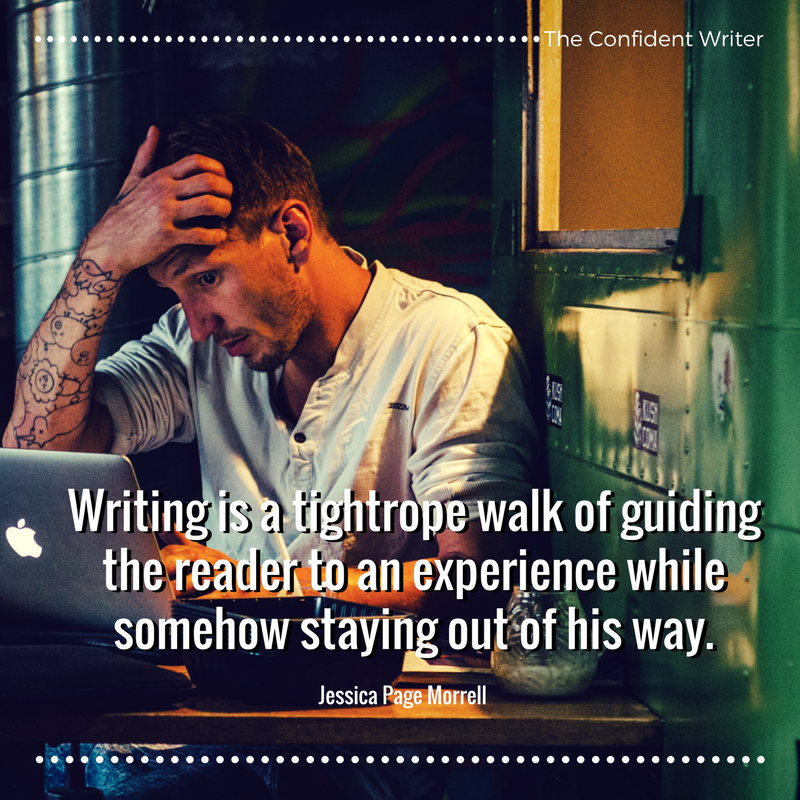 This happens when writers understand showing and telling but don’t trust their readers. It looks something like:

Shane stuffed his hands deep in his pockets and kicked a can down the street. Depressed, he trudged home. “Stupid party. Stupid people. I didn’t want to go anyway.”

The bolded portion is the telling. I could lose that and make this more interesting for readers. There’s good showing here, but I didn’t trust the reader to figure it out. This is also an example of author intrusion in deep point of view. The character wouldn’t think this likely, it’s the author inserting themselves into the story to give the reader information.

What Else Is Going On? What Other Sensory Details Can You Add?

There’s a tendency to focus on just sight. Sight is closely linked to decision-making so it’s going to be the predominant sense much of the time. However, our senses are a backdoor into our character’s emotions. Smell and taste are both closely linked with memory. Don’t dump backstory on me, take me back through the memory evoked by the senses. Make me care about that memory, good or bad, too. Sound/hearing is closely linked to emotions. This is why soundtracks are so vital in movies. Two notes, the Jaws theme, evokes a feeling in you, right? Use sound to ratchet up the emotional tension.

And don’t include every sense in every scene. Overwhelming your reader with details will send them packing. 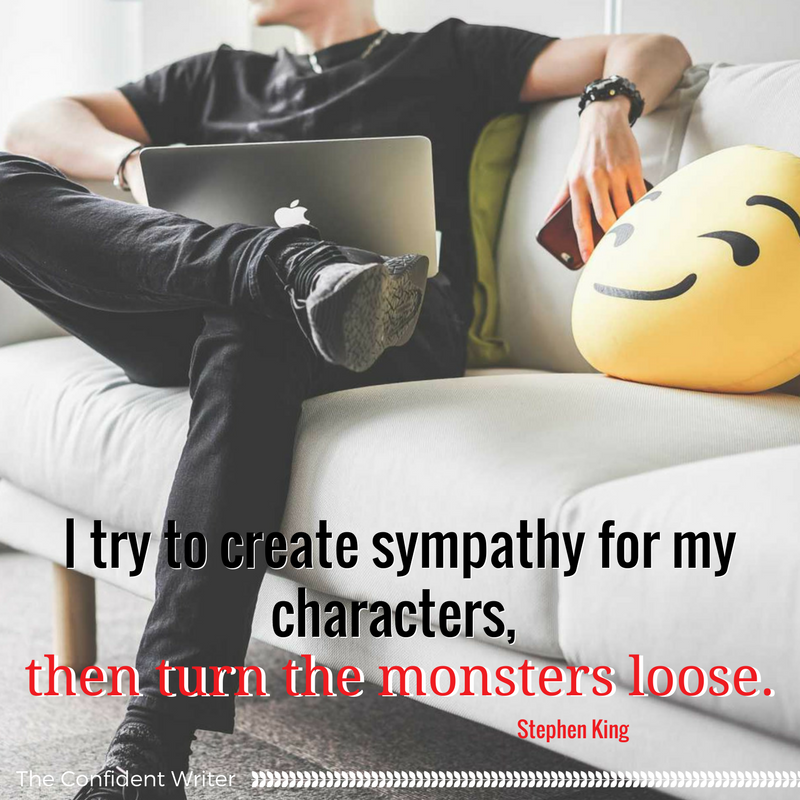 Why Is He/She Behaving Like This? What Is She/He Thinking?

This comment often stems from a character’s actions not being fully fleshed out in the narrative. The point of view character turns around and punches another character in the face. The writer has to tip off the reader about why this has happened. In deep pov, the point of view character doesn’t get to keep secrets from the reader. The reader is in on ALL of it. Thought then action, action then reaction. What thought triggered that action? It doesn’t have to be a long, articulated thought, but some thought triggered that action.

There was a knock at the door, that two-knuckled double-time rap. James leapt from the couch and escaped through the window to the fire escape.

There was a knock at the door, that two-knuckled double-time rap. Landlord. James glanced at the calendar on the fridge. First of the month. Already? He leapt from the couch and escaped through the window to the fire escape.

The first example is just reporting. It’s a director with a camera capturing the action. You’re not writing for a newspaper, you’re writing a novel. In deep pov, we want to put readers inside the head of your point of view characters. This means you have to show why the character is making the decisions they do.

How Does He/She Feel About This?

This is kind of the reverse of the above question. Emotion draws us into story. That’s how we care. We can sympathize and identify with the emotional struggles of the characters we love. But if the writer doesn’t let us in on the character’s emotional journey, the reader is left out in the cold. Also, instead of adding in body language or internal dialogue to show readers how a character feels, show how a character feels about the setting. Katniss in The Hunger Games describes her sister’s cat as being the color of rotting squash. How do you think she feels about that cat? What’s her outlook on life that day?

“Hey, you busy after work?” Sally picked up her jacket and patted her pockets to check for her car keys.

He was married? “Yeah, OK–sure. Some other time?” She gave a wave and fled out the door to the parking lot.

“Hey, you busy after work?” Heat flushed her cheeks. Sally reached to play with her hair and instead patted her chest pockets like she was checking for car keys. Who kept car keys in their breast pockets?

He’d been flirting with her for a month. Her throat constricted and she swallowed bile. What a creep. Sally had to clear her throat to speak. “Yeah, OK–sure. Some other time?” She fled out the door to the parking lot.

Hopefully, the second example put you in the story with Sally. You could sense maybe the courage she’d worked up to ask him out after work, second guessing herself–making herself vulnerable to rejection, and then her surprise at finding out he wasn’t who she’d thought he was.