You are here: Home / Deep Point Of View / The Power of Touch in Fiction 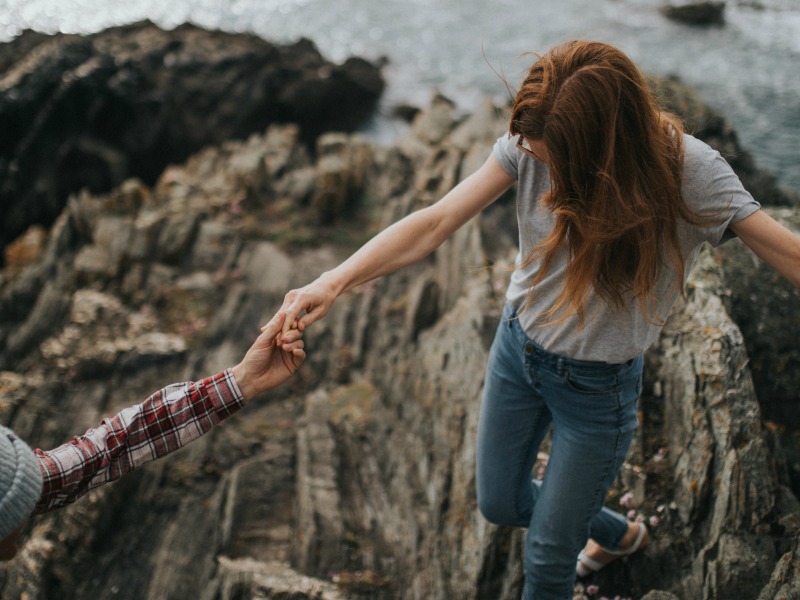 Interpersonal touch is a huge part of any society regardless of time or culture. A pat on the back, a heavy grip, a shoulder knock, we touch ourselves and other people all the time, and are programmed to interpret all of these subtle nuanced touches by filtering them through social and relational context. Writers seem limited in their sensory repertoire of touch to how something feels, and that’s important, but there’s so much more to learn about sensory touch descriptions.

Let’s consider a few factors that influence our perception of touch:

How do we use touch to communicate (this is not an exhaustive list):

I had never really thought about the power of touch until I had the opportunity to interview a doctor who had returned from West Africa where he was working with Samaritan’s Purse in an Ebola clinic. Because of the suits they had to wear to protect themselves from the virus, he couldn’t touch any of his patients. He found that only being able to use his voice to deliver comfort, solace and compassion was too limiting and further isolated his patients. We all crave touch, even if it’s only from a few limited number of people. 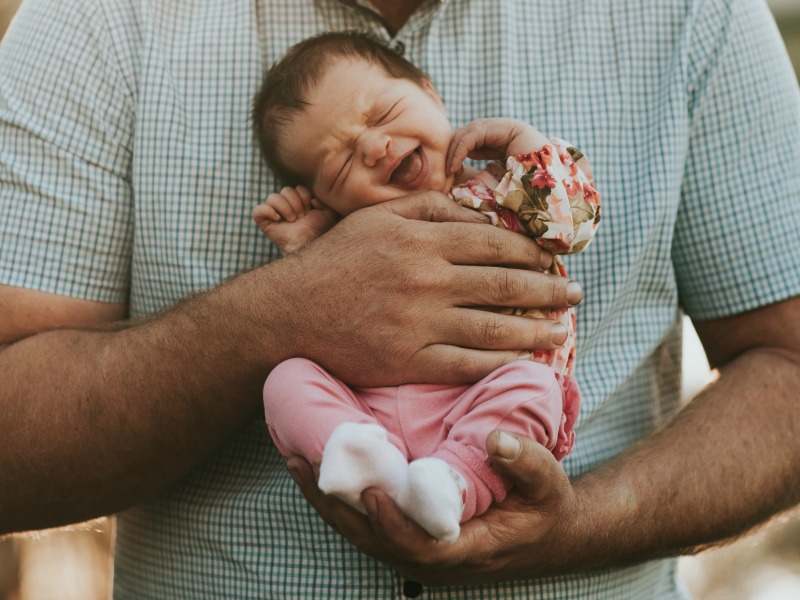 Think about it. How many times through the day do you touch others? Take your children as an example. There are the big hugs and snuggles on the couch, but what about the lifts up and down to the sink or table or to navigate stairs? Buckling seatbelts or putting on bike helmets? Holding hands to cross the street or walk through the mall. The casual hair fluffs or tweaks on the nose, the kisses and hands on your cheeks. A hand on a shoulder to hold back, a gentle tap on the hand to say no, or steadying a wobble when learning to ride a bike. When our child is in danger, the first thing we do is bring them in close and hold them. When they’re in pain, the most comfort we can deliver is to pick them up, hold them, kiss the owie, etc.

Let’s think of an educational context. We’ve all seen the PDAs in the hallways in high school and couples holding hands. Boys punch and shove playfully, girls link arms, hug, embrace, touch heads all the time (selfie!). But now think about the touch you saw between teachers. Did you see any? Probably not. Touch between students and teachers is usually inappropriate. In the youngest years of school, children must be discouraged from climbing into a teacher’s lap because they need to learn situational context. Four year olds will readily hold hands, eleven year olds cringe and complain.

Touch is influenced by the context, status, our perception of how others will interpret what’s seen, personal comfort levels, and personal history. A lack of this situational awareness of the propriety of touch can be a red flag of abuse, attraction, or power imbalance.

In professional settings, you might shake hands, bump elbows, rub shoulders, or brush a hand when exchanging the stapler or getting coffee. A tap to get someone’s attention or offer directional instruction (go left) is all considered acceptable, so when an office romance is going on behind-the-scenes touch is often one way that others clue in to what’s going on.

What about when there’s an imbalance of power?  A boss and an employee for example, what level of touch is appropriate? Is the touch wanted or solicited? A police officer and a person being arrested? Context is important. A father and son wrestling will feel different, look different to those observing, than a police office arresting a reluctant suspect. The same touch in different contexts means different things. 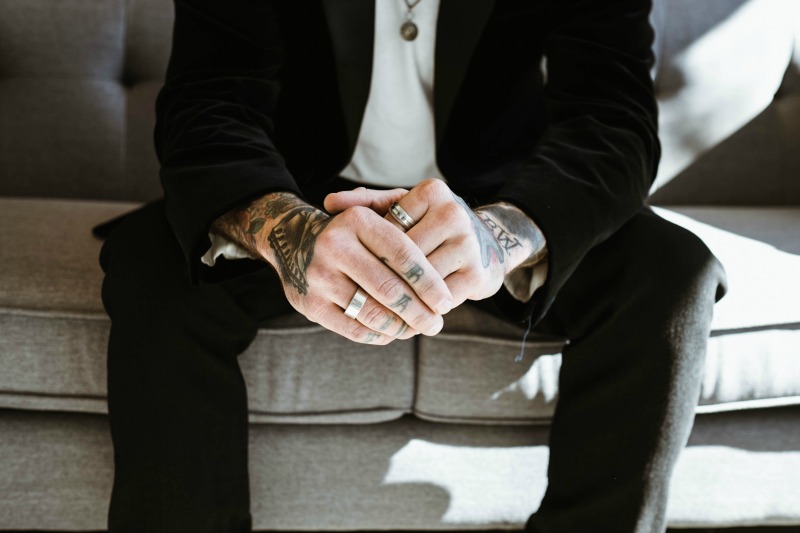 Whether or not a touch is wanted, and how free we feel to respond to that touch, can influence our thinking, emotions, and even elicit a physiological response. A teenage boy who cringes and leans away because his mom gives him a kiss on the cheek, is hardly akin to a woman leaning away from the boss who’s kissing her on the cheek. The boy feels free to complain, to react by wiping his face and scowling. The woman may not feel she has the freedom to complain, refuse, or react negatively because of the imbalance of power. She has more at stake because her career or ability to provide for her family is in jeopardy. Maybe she puts up with the attention because her complaint would go unanswered or be explained away. Maybe she doesn’t want to be gossiped about as a prude or a flirt who asked for it? 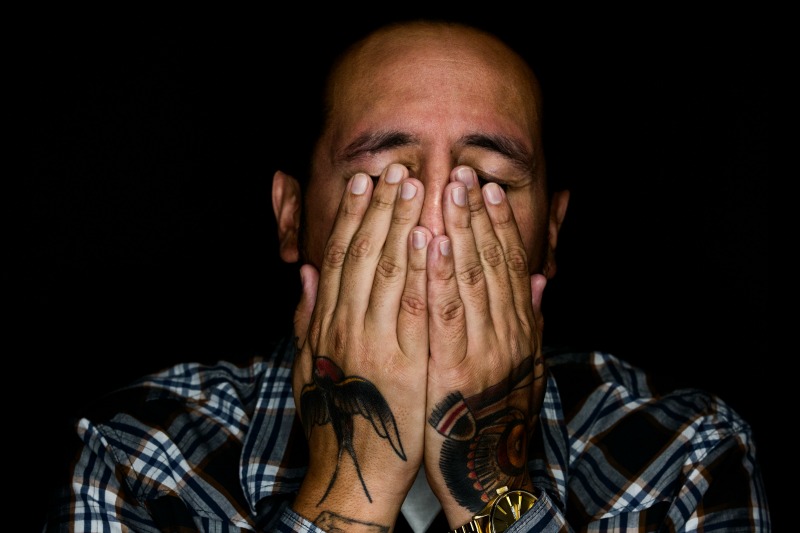 Stop giggling. I don’t mean touching ourselves that way. What does touching your hair mean or signify to others? Rubbing your palms, your upper arms. There are a myriad of ways we touch ourselves through the course of a day from rubbing a sore spot or injury, to self-soothing behaviours like hugging ourselves and twisting rings. Whether your character is cold, anxious, scared, or feeling flirtatious, we communicate that to others through words, facial expressions, body posture, and touch. Touch is another tool to add to your writer’s toolbox to convey meaning through showing.

Touch is a complex sensory detail that often gets ignored or passed over in fiction. How can you incorporate touch more into your manuscripts?