You are here: Home / How To Write Fiction - Advanced Tips / Surprise Your Readers 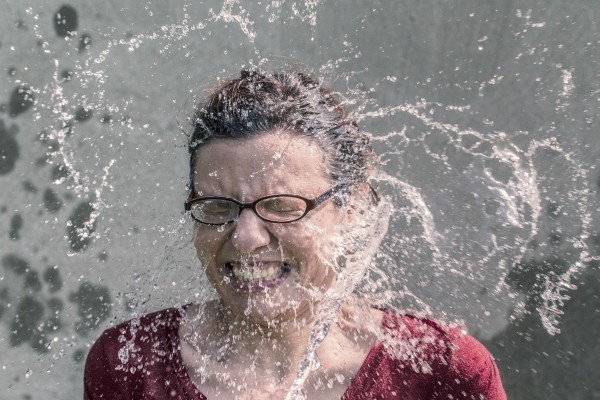 How do you surprise readers? The reality of genre fiction, especially, is that you know how it ends. The guy gets the girl. The good cop catches the bad guy. The ordinary girl triumphs over the monster. You get the idea. Novels promise an escape, entertainment, characters a reader would call a friend, a story world a reader doesn’t want to leave, but we also have to surprise readers.

Surprise is not a cheap thrill. It’s not a garish jumpy-outty slasher moment or even the curled-toes-and-tingly-other-parts erotica thrill. I don’t mean surprise as a synonym for suspense or mystery. Surprise needs to be more subtle and tantalizing and hard to put a finger on. If a reader can see it coming, then it’s not surprise. If you jerk them out of the story world, then it’s not surprise. 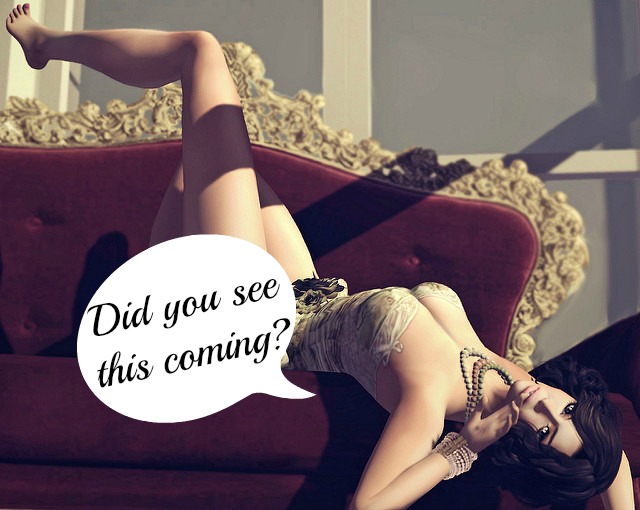 “For me writing has always been best when it’s intimate, as sexy as skin on skin.” ― Stephen King, On Writing: A Memoir of the Craft

Have you thought about that? What do your readers want to respond/feel as they read your book? The more difficult question is HOW do you make them feel that way? 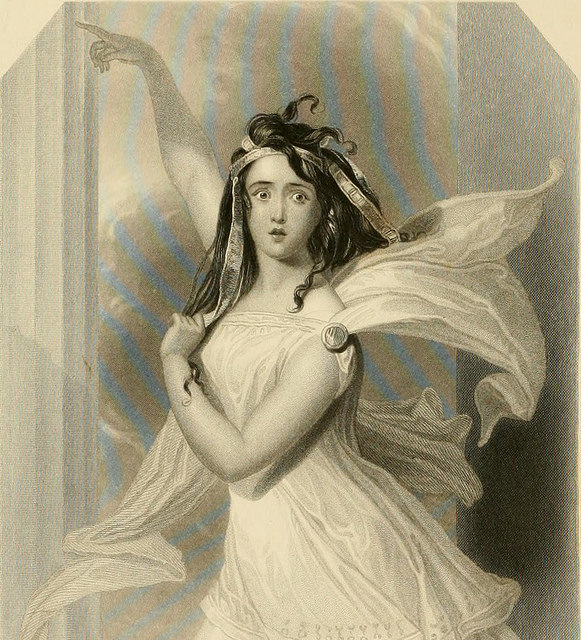 Surprising readers can happen in a variety of ways. In a literary time where omniscient or distant third person stories were the norm, going deep was shocking, intimate, and personal. It was a surprise to be reading these more distant point of views and then for a bare sentence or two be drawn into a moment so raw and real that you were brought to tears.

Then deep POV began to emerge in the early-mid 2000s and readers were drawn into stories in new ways. Writers (especially literary writers) would take a sentence or two and go shallow for a sentence or two to have a similar effect.

The surprise is a very brief departure from the norm of how the storyteller was weaving their magic in our minds. It’s a subtle artistry, it has to be.

Writing with emotional depth is hard to learn and execute well because it should require that you (as the writer) are delving as deep emotionally as the characters you’re writing about.

There may not be any new emotions under the sun, but I wouldn’t say as writers we’re limited by that. The spectrum of emotional colours and the blending of them is so vast, surprising readers with unexpected and powerful emotions from our characters should be something we strive for. What if in that tense or highly emotional scene your character reacted or responded in a way that surprised other characters–maybe even the MC? Haven’t you ever been surprised by your own reaction to something? Haven’t you ever lost it, and not been able in the moment to articulate why? Don’t we sometimes zig because we can’t handle the consequences of the zag?

“…yet we do feel strongly, sometimes, when we’re reading fiction. Big feelings like dread, terror, joy, or love can be evoked in readers, but not by force. They are most effectively evoked by trickery. Stage magicians use misdirection to take their audiences by surprise. Emotional craft is similar. Artful fiction surprises readers with their own feelings.” –Donald Maas, The Emotional Craft of Fiction

What about you? How are you using surprise in your novel?