You are here: Home / Business Of Writing / What Nearly 80 Rejections Have Taught Me 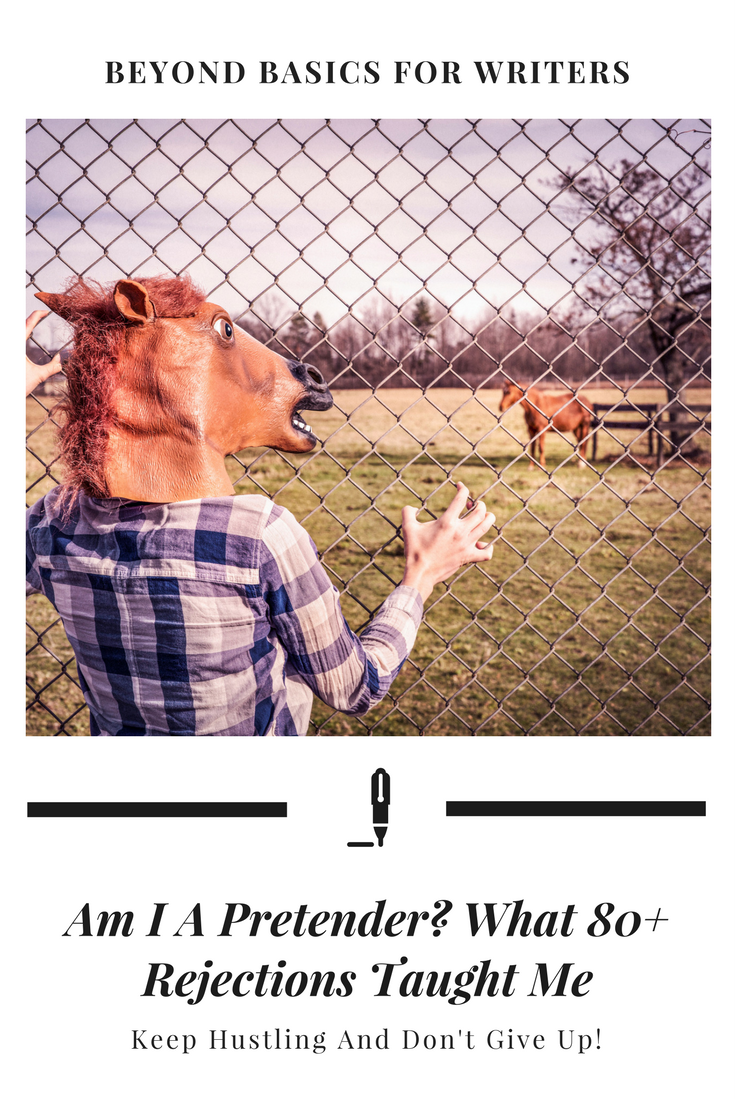 Since I was 11 or 13 years old and I found novels I could immerse myself in, I have wanted to be a writer. Whether it was a Trixie Belden mystery, Walter Farley or Farley Mowat, John Steinbeck or Ted Dekker, Patricia Briggs or Diana Gabaldon, I love a good story.

If you want to write a novel, you just sit down and write. That’s what I thought. My very first attempt at a novel was a story about talking squirrels. Laugh it up. Thirty years ago that was insane, but now we have Hoodwinked‘s Twitchy, “Never trust a bunny!” and Over The Hedge‘s Hammy “I love the cookie!” I was just ahead of my time. lol

The next time I sat down to write a novel, I was 27 years old and I had accepted that this was really what I wanted to do – practicality aside. I sat down and wrote (by hand) a sweet romance story.

Thirteen years later, I have several manuscripts sitting on a hard drive. I’ve been to at least a dozen writers conferences in Canada and the United States. I have taken several online classes, read dozens of books on writer craft, interviewed bestselling authors, and even taught classes for writers.

I kept writing and the rejections piled up.

After 80+ rejections, I quit. The sails lost their wind, so to speak. I had done everything I was supposed to do. I started writing articles and writing for non-profits because that was supposed to help me write tight, write clean, understand the importance of meeting deadlines, and learn to recognize a good story – which it did. I got really good at writing articles. My articles have won awards so I must not be horrible at it. 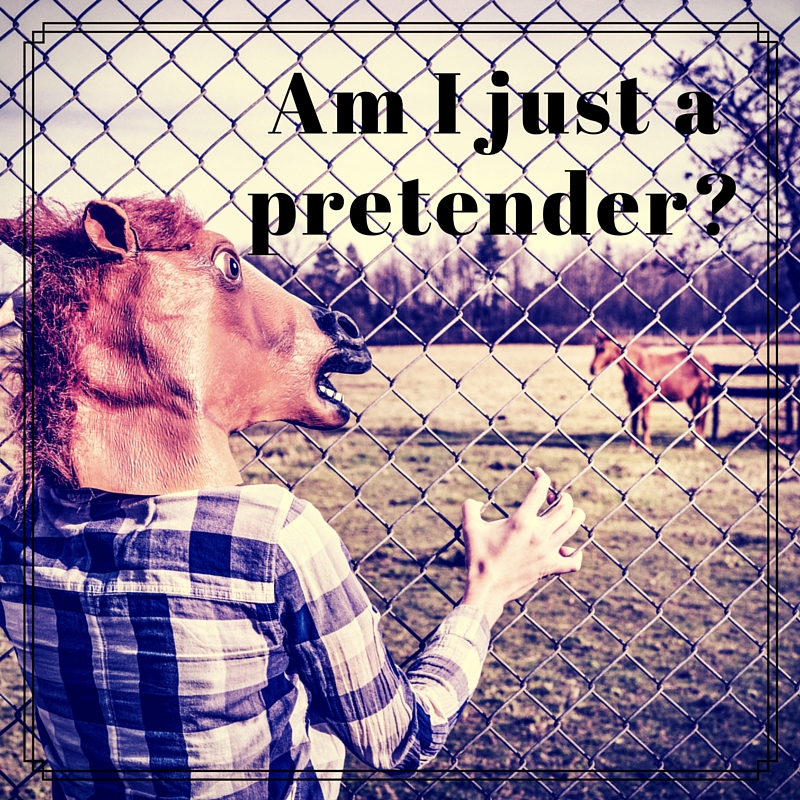 What did 80 rejections teach me?

I learned to innovate and strive for originality. The best writing resonates because it’s unique, because it’s a fresh voice. No one can tell my story quite the same way I will and there’s value in that if you’re willing to put yourself out there. What unique thing can I bring to the table?

I learned to pay my dues. I used to think that I would be the one to win the author-lotto and skip the new-to-the-game steps and get published. Those beginning steps are important and very rarely does anyone actually skip them – they just work for years in a cave in anonymity and appear to come from out of nowhere.

I learned that my work doesn’t define me. If someone doesn’t like my work, that doesn’t mean I’m a failure or a horrible person. I have learned to be more objective and separate out my personal value from someone’s opinion of my work. Similarly, I can’t count on a previous success to sell a present work or that a good reputation will get bad work pushed through.

One literary agent’s rejection is perhaps the defining rejection for me. The first time we pitched the story to him, his face had that: ‘Hell, no’ look. But we kept meeting at conferences and I think he still remembers me as “the Amazon girl”. We were walking together at one conference, just chatting, and he says: “You have a really great pitch. It’s well done. I know exactly what your book is about.”

He laughed. “Because I know exactly what your book is about.”

I learned how important community is. An author doesn’t really sit down by themselves to craft a story. Writers stick together, introverted though many of us are. We stay in touch online and meet up at conferences. We form mastermind groups and critique groups and beta read. We encourage and prod and hold each other accountable. The masters sit down with the newbies. Everybody helps out the person one or more rungs down the ladder.

I learned perseverance and determination. When you have a dream, when you want something this badly, you keep going. You take the criticism, apply what you can and discard what you can’t. You collaborate and contribute and read and study and learn and try again.

Still – I didn’t write any fiction for two years after my last manuscript was rejected by over 60 agents and editors. I quit.

But I was still connected online to all the writers I had met over the years. Some were getting publishing contracts, some were still beating their heads against walls with the agent circuit, and there were a growing group who just published on their own. My indie friends were selling books. They had readers writing to them. Some were making really really good money.

Put The Lessons Into Practice

Then one day a few weeks ago, I ducked into the office next to mine. I was supposed to be interviewing my coworker for a blog post or newsletter or something. That’s not important. But he leaned back in his chair and looked at me in that insightful I-have-no-skin-in-the-game look older men get, and said – what do you want to do?

I want to write fiction, I said. I didn’t even have to think about the answer. Even though I had been rejected a lot and had given up, I knew that’s what I wanted to do.

He has this deep radio-DJ voice. He leaned over his desk and said – so go do that.

Maybe it was the two years off? I don’t know exactly, but that was the kick in the pants I needed to go and try again. I would have to do it alone, against the odds, carving out the time from my family, but I had to try one more time.

I pitched the idea of renting a cottage for a weekend and doing a writing retreat to some friends. Between Thurs afternoon and Sunday lunch I had taken that epic fantasy I’d written years ago and pulled it apart into bite-size chunks – novelettes.

And I’m scared silly because I can’t shake those 80+ rejections. I can’t erase from my mind the looks on those agent’s faces that screamed: Hell No!

Because what if all those agents were right? What if all those editors were right and there really isn’t a market for the books I want to write? But I am going to publish this novelette despite being scared silly, and the rest of the series, and just see what happens. I have to try. Watch for it in September right here on this blog.

Here’s the blurb from the back cover:

Edric and Barric had lost everything until Aralyn gave them both a chance to redeem the past. Barric offers the devotion of a father and Edric the strength of new love, but war is coming.

Aralyn’s ability to see the future could win the war, but the enemy hunts her. Will Edric and Barric learn to work together in time to stand firm against the spiritual forces of darkness that threaten them? Without Aralyn’s gift, their people will lose the war and face extinction. Without Aralyn, they lose everything – again.

What has rejection taught you?