You are here: Home / Archives for troubleshooting deep pov 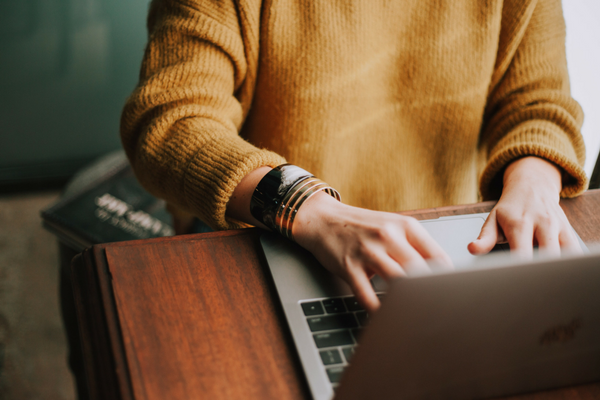 When writing in deep point of view, even though this writing technique is visceral and delivers an emotional punch — sometimes it just doesn’t seem to be working. There’s no depth. Readers aren’t connecting with your characters. Assuming the story is well constructed and the characters well-conceived, does that mean Deep Point of View isn’t the right decision for your story?

Maybe it means you have one of the problems below instead and just a simple tweak can turn a good story into a great story that readers tell all their friends about.

Deep Point of View is a great tool that almost by necessity forces you to create unique voices for your characters. However, if your characters all sound the same, or they just sound like you, that’s a problem. Often, the cause for this is that you either don’t know your character as well as you think you do, or you’re trying to artificially force a character into a plot event. Deep point of view works best for stories that are character driven, not plot driven.

As an exercise, pick a scene with high tension/emotion. Dig down into what I call the why. Why is your character behaving this way? What are they trying to accomplish by behaving this way? List three other ways your character could react to that exact situation and in point form explain the thinking/rationale that character would use to justify each of those actions. The actions don’t have to be rational, but they do need to make sense to that character. What does each of those reactions show readers about that character’s traits, motivations, goals, backstory, etc. Now, pick the action/reaction that is surprising, that forces the character into a situation or emotional state that leaves them uncomfortable.

Now that you know why your character is behaving the way they are and what they’re trying to accomplish in that scene, now write the scene as the character moves through the scene.

Every detail of the story that the reader knows about has to come to them through a point of view character, and that character has to have opinions, feelings, attitudes, prejudices, history, etc. that influence how they see the world and see themselves in the world. This filter is applied to every word you choose, every metaphor, all of it.

Sometimes this points to a confidence problem in the writer – either they don’t trust themselves or their reader. Sometimes it’s laziness because we don’t want to do the hard work of figuring out these kinds of details. Don’t take that personally. Every writer is guilty of lazy writing at least now and then.

So, going back to the exercise above, you’ve rewritten the scene as though your character is telling the story. Do your word choices reflect how your character feels about what’s going on? Katniss Everdeen in The Hunger Games describes her sister’s cat as the ugliest cat in the world and says it’s the color of rotting squash. It’s not an orange cat, or a marmalade-colored cat, it’s not the color of a Halloween pumpkin – it’s the color of rotting squash. How do you think Katniss feels about that cat? You find out that Katniss’ sister named the cat Buttercup. What do those two small pieces of information tell you about Katniss and her sister? About how they each see the world. That’s filter.

Does your character change over the course of the story? This might be why the deep point of view technique isn’t working. There is such a thing as a static character, a character who begins the story with all the tools/skills/knowledge they need to accomplish their goals. Usually, we see this in characters who are professional detectives, lawyers, etc. Lee Child’s Jack Reacher is perhaps one of my favorite static characters. Indiana Jones could arguably be considered a static character. However, most of the time your character will have to grow, change, learn, acquire new skills or thinking in order for them to have success by the end of the story. Will your readers see that change through the way your character experiences or tells the story? In the words they use, what they notice that they might’ve skipped or skimmed over before?

The emotional arc applies even to static characters. They have to care about something in order to put themselves at risk to accomplish the seemingly-impossible story goal. Emotional arcs are critical in deep point of view because the reader isn’t just inside your character’s head, they’re inside the character’s heart too. This journey then should include some emotional challenge to overcome. Is their pride getting in the way? Is it their prejudices or attitudes or assumptions tripping them up? These emotional obstacles need to be overcome. Remember, to build in this emotional journey for your character and readers too.

I LOVE getting emails from readers and I LOVE hearing how these posts are helping you create better stories. What topic(s) would you like to see covered here? Leave a comment or send me an email!