You are here: Home / Archives for The Last Seers

So, I wrote another book! Sort of… 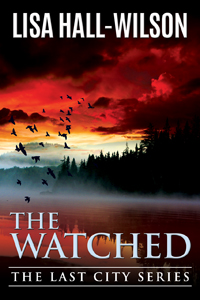 Last fall I published my debut novel The Watched. I released it as a serial on my blog here and it has been available online for free (or as free as I could make it). The plan had been to release the series as shorter novels (novellas, really), but I fell behind. I’ve had book 2 and 3 written for some time but never got them out.

In May, I won a national award for The Watched which was fantastic. I was not expecting that. Earlier that day, I walked away from a long-standing writing job that had provided quite a bit of financial security for my family. My hours bottomed out and I wasn’t offered any assurances that would change, so I left. I went to that awards night sure I wasn’t going to win and also wondering if I had made the biggest mistake of my life. But winning that night gave me a bit of extra courage that I could do this!

That award freed me up to really think through writing fiction as a career and after a few nudges from friends and family, I took the plunge and went into writing fiction full time. What a chaotic, peaceful, thrilling, and yet terrifying ride this summer has been.

All that to say, I did a lot of serious thinking about what I wanted for me, what I wanted to write, what I wanted my name attached to. I decided to stop writing fiction for the Christian market entirely. That moose is missing an antler, I don’t fit in that box. So, I spent the summer reworking The Watched so I could re-release it the way I wanted to write it when I wasn’t worried about rules and offending sensitive people. **Every genre has “rules” that readers won’t tolerate being broken. In a romance, the guy and the girl must get together at the end. You can’t break that rule. I just wasn’t happy writing stories that obeyed the “rules” for the Christian fiction market.**

I had planned on using a pen name. I had one picked out, had the url, Facebook page, Instagram persona — all of it. But you know what? I’m super proud of this updated version. There’s nothing in it that I’m ashamed of. I received the cover from my designer with that pen name on it and it made me sad. I’ve put my whole heart into this rewrite and not seeing my name on the cover stung. So, I got the designer to change the name on the cover. I have to be true to what’s on my heart and to the story and not undercut where it needs to go. And I need to stand fully behind it. 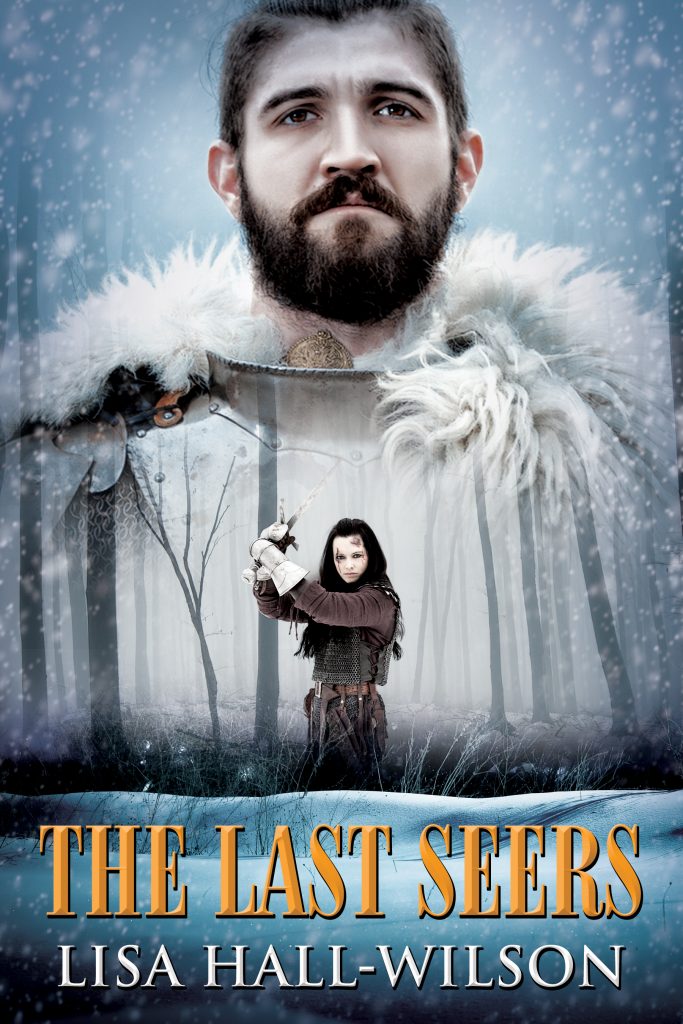 The Last Seers will be out in early October. It will be available in ebook format on Kindle Unlimited for three months. The print version should be out a little later in October and that will be available everywhere. Book 2 will be out in December (look for that cover at the back of The Seers). I am so excited and giddy. I haven’t stopped smiling since June. Thank you so much for being on this journey with me. In September, The Watched will disappear from online retailers.

The Last Seers by Lisa Hall-Wilson

Edric is the best at what he does, but he’s tired of the soldier’s life. All he wants is to settle down and start a family with Aralyn, but there’s a war coming. A war that will destroy his people’s entire way of life. Aralyn’s family has the gift of prophecy, which could help them win the war, but her family has been hunted to near extinction. Edric’s brought a sword made of steel and iron to a spiritual battle. Can he protect Aralyn when the enemy closes in?

Tavia, Aralyn’s sister, is the most promising House Keeper to come up through the rank of female assassins since her mother. She’s a lone wolf and reaches for her sword to solve her problems. When she finds herself allied with the Lord’s brother, Finan, can she learn to trust him? How far is she willing to go to protect her sisters?

What do you think?