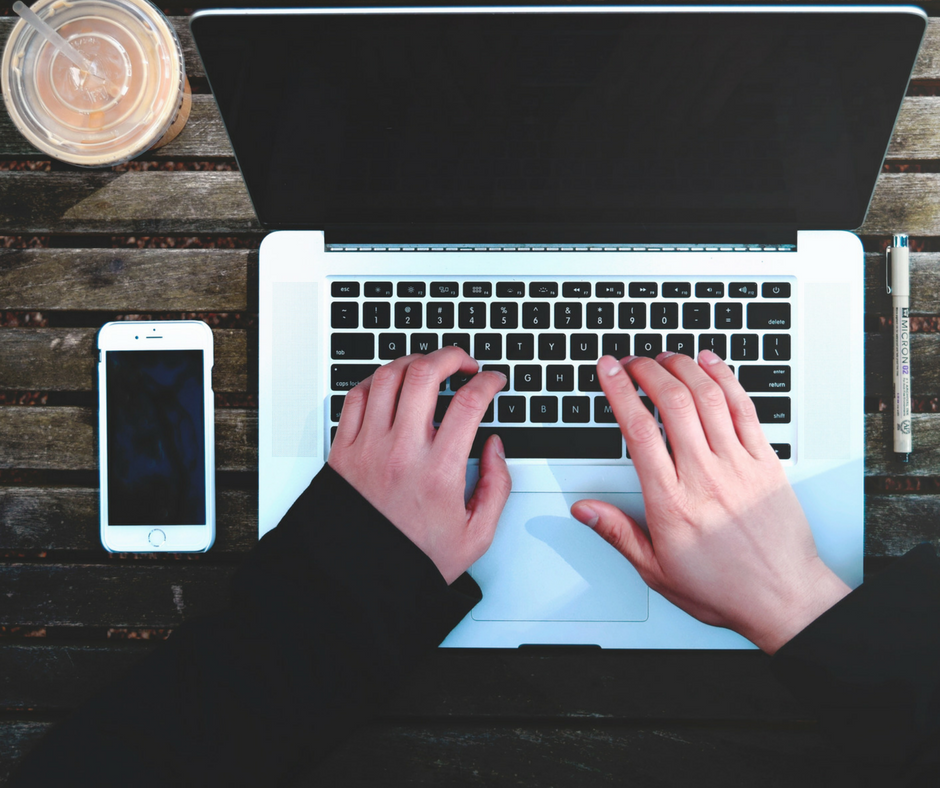 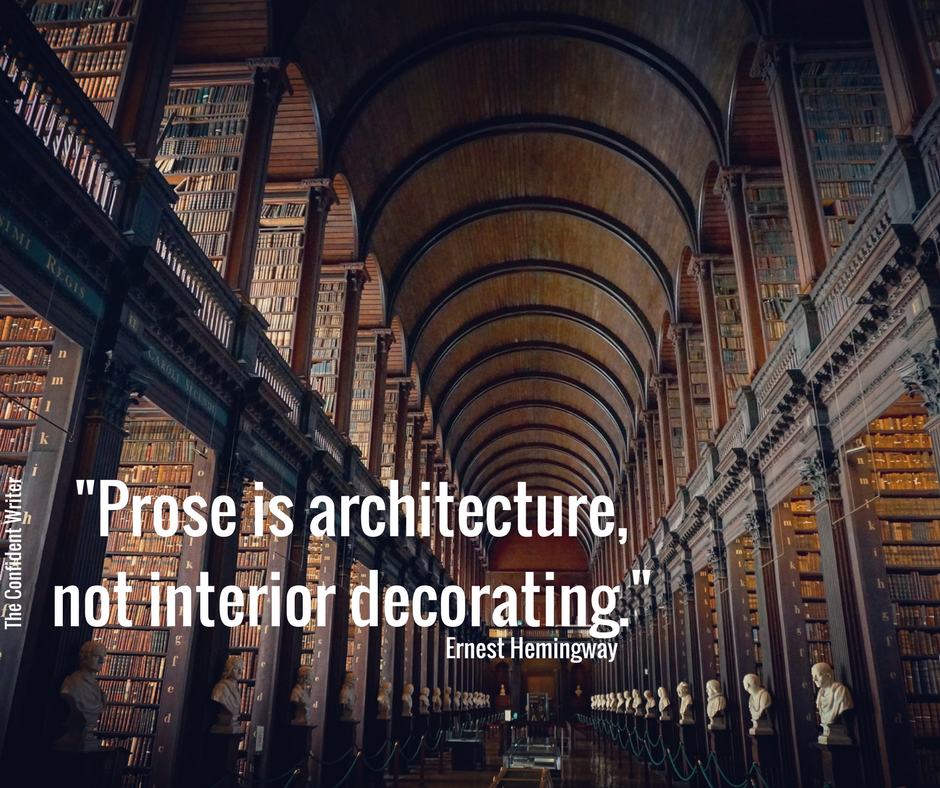 Leave a Reply to Why Is Learning Deep Point Of View So Hard? - Lisa Hall-Wilson Cancel reply