You are here: Home / Deep Point Of View / 4 Ways To Replace Dialogue With Subtext Even New Writers Can Master 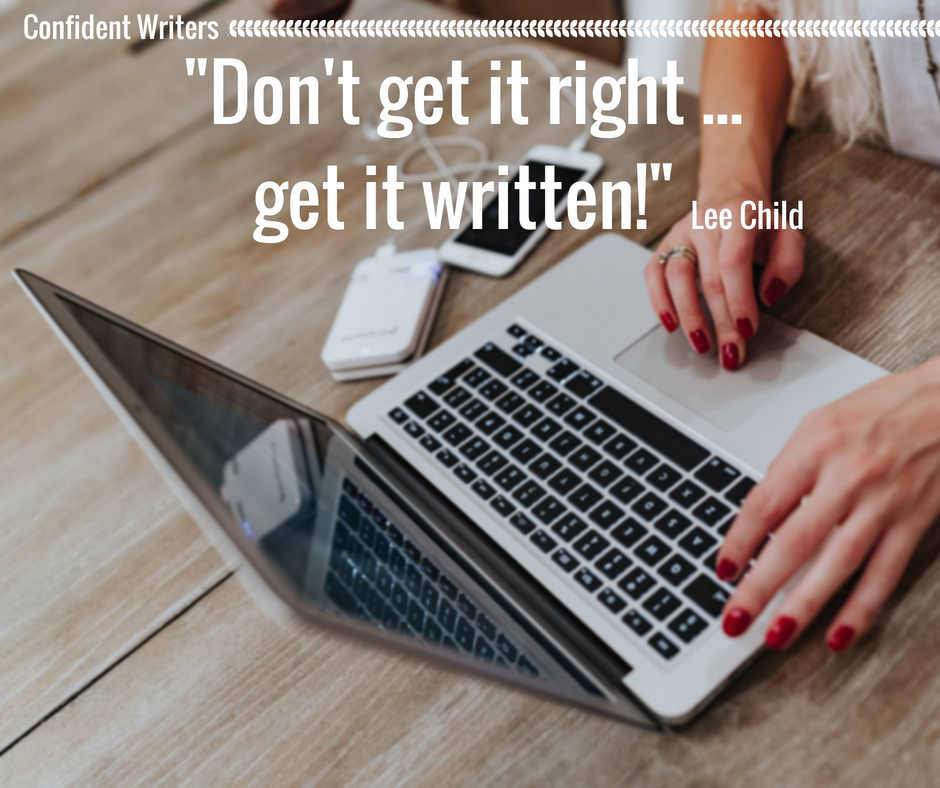