You are here: Home / Deep Point Of View / 4 Ways To Be Invisible with Deep Point of View 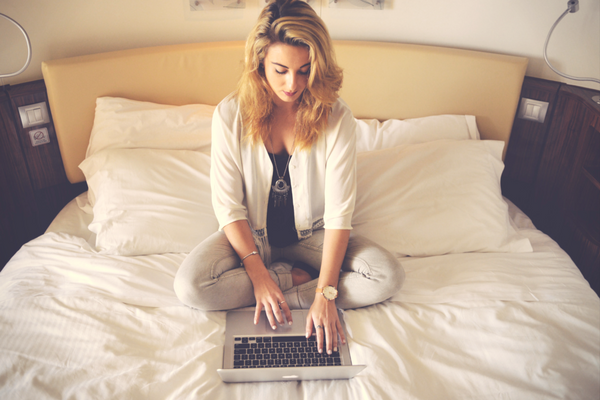 When writing in Deep point of view, the author’s job is to be invisible. Readers want to immerse themselves in the story in real time, they want to take the journey with your characters and experience everything the character is going through. They want the virtual reality headset. You need to eliminate distance to do this, in other words, become invisible.

What is Author Intrusion?

Author intrusion is when the author pauses the story or speaks to the reader through the text either through narration, backstory, explanation. Since we’re trying to eliminate distance between the reader and the characters, the writer needs to remove themselves entirely.

Of course there’s an exception to the rule. There always is 😀 If you are writing in a genre that incorporates foreign terms or items, it’s necessary to define those things for readers. I’m thinking of historical, fantasy, sci-fi, and the many sub-genres under those, but this may be necessary even in contemporary stories. The series I’m working on uses Anglo-Saxon and Viking era weapons (England pre 1066), so I could add a brief explanation for readers to know what a seax is, for instance, or be very clear from the context what kind of weapon it is.

Felora slid her seax, a small multi-purpose blade, back into her belt.

Felora slid her seax back into her belt and reached for her sword. This called for a much bigger blade. 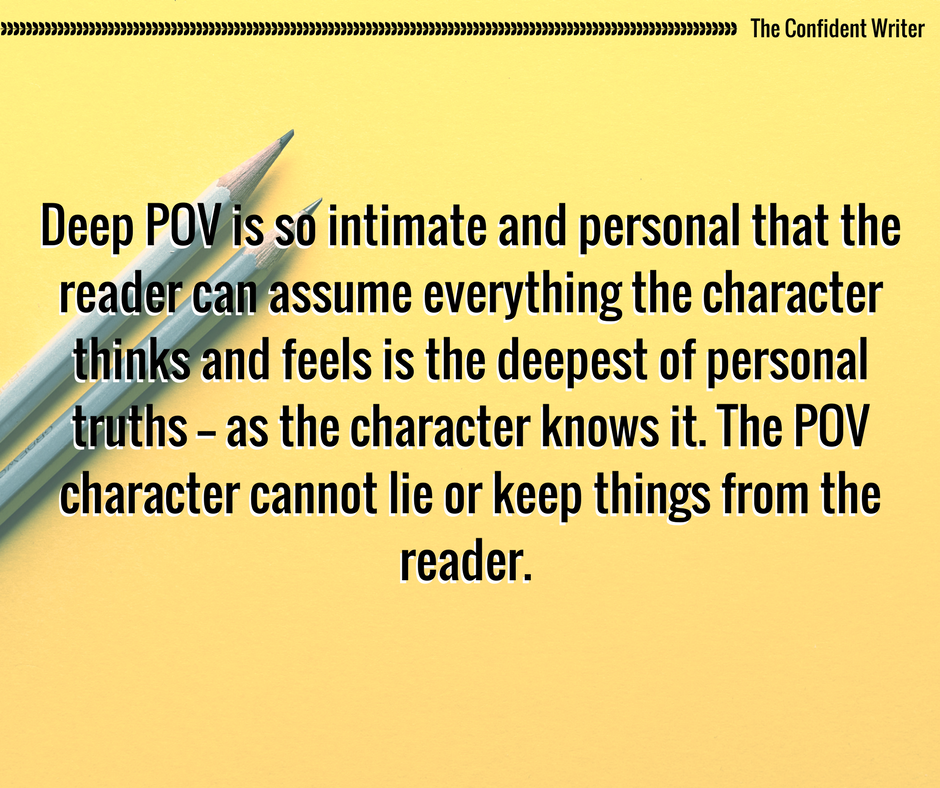 When a character, usually through internal dialogue, describes themselves in a visual way, unless they can see themselves this breaks the fictive dream for readers because in deep point of view. The reader IS the character. How many times do you look in a mirror and catalog your long hair or hooked nose?

In deep point of view, a character who is embarrassed can feel the heat of the blush, their heart may flutter or they might get real quiet or decide to leave, but they can’t see themselves. It’s a point of view break for a character to think their face went red, or scarlet. You shouldn’t use a visual cue to describe something a character already knows or can only FEEL.

Shannon’s POV: Her brush caught another snag in her hair. Keeping long hair is too much work. She worked on the knot. “Stace, should I go short?”

Adding extra details to the story outside of the POVC (point of view character’s) dialogue or internal dialogue is author intrusion. This is one I really have to watch for because it slips in on me all the time. If the story is entirely being told by your POVC, every bit of information that comes to the reader has to come from that character.

When the meal ended, Kenelm clapped. The sound bounced off the walls and the table quieted. Most lords employed traveling gleemen to entertain at important feasts, but Kenelm had his own scop. She preferred gleemen because they recited well known songs and stories, whereas the scop composed original songs that could be quite coarse and lewd.

I’ve bolded the portions that are author intrusion. The POVC in this passage has grown up in this world. If she does know this information she wouldn’t think of it like this, and if she doesn’t know this then the reader can’t know. Do you see the problem?

Here’s how I fixed it:

She poked Fin and nodded towards the man by the fire. “Who’s that?”

“Kenelm’s scop.” Fin tipped his cup to his lips.

Something in his tone set her on edge. “Is that bad?”

“Not bad.” Fin looked at her. “But unpredictable and often lewd.” 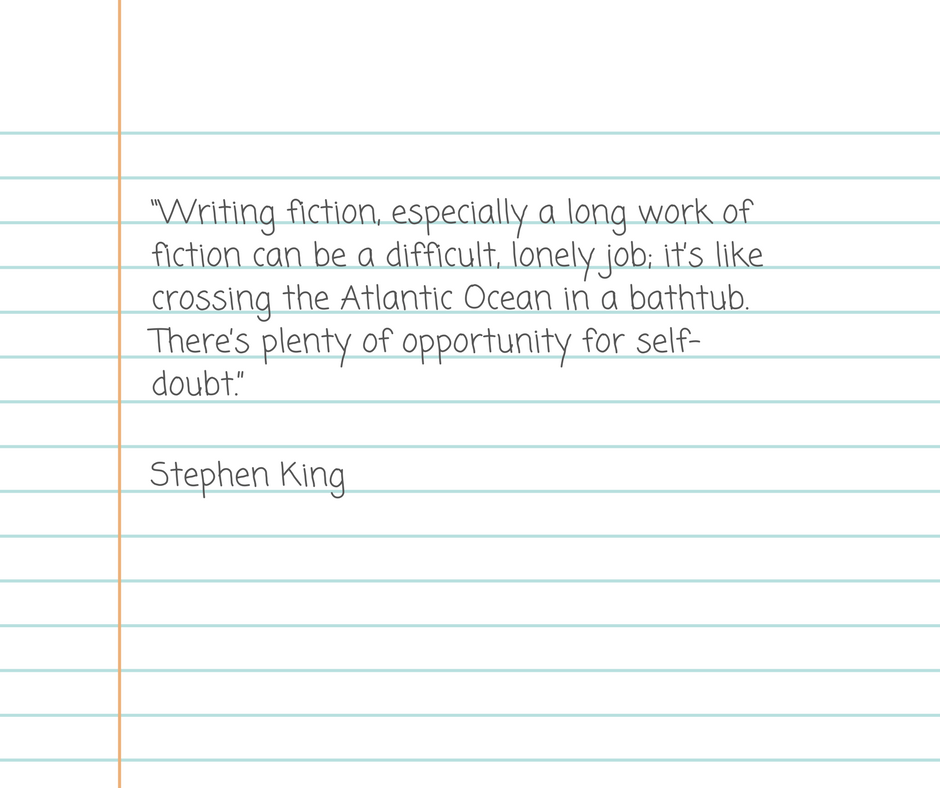 Narration should be avoided in deep point of view. It’s author intrusion. If the POVC doesn’t know, see, feel, or get told this information, they can’t share it with readers.

Buzzards circled above the house in slow dizzying circles. Sarah reached for the alarm and yawned. Time to get up.

This is author intrusion because Sarah can’t see the buzzards above the house if she’s in the house. If she sees them out a window, that would need to be made clear. If Sarah can’t see/know about the buzzards, adding this detail breaks POV. If this is a detail that’s needed for some reason, you need to recast this paragraph so that Sarah sees the buzzards.

4. Too Many Out-of-Character Details

Each of us possesses a store of knowledge. We have a variety of labels and names for things that we’re familiar with or have encountered, but there are many more things in the world we couldn’t name or label because it’s outside our interests or experiences. The same goes for your POVC.

A character who’s a mechanic can open the hood of a vehicle and mentally identify various parts of the engine. Someone unfamiliar with cars might only be able to point out the parts they’ve had experience with. I can fill up the coolant reservoir, refill windshield washer fluid, check and add the oil, and identify the battery. Beyond that, I’m lost.

Shawn climbed the pine tree, his palm landing in a great gob of sap.