You are here: Home / Deep Point Of View / 3 Reasons Writing in Deep Point of View Should Not Bloat Your Word Count 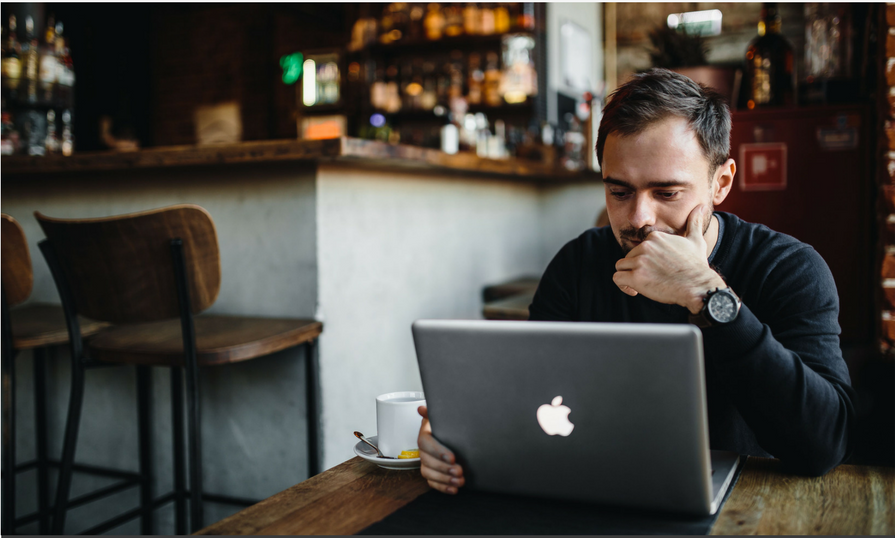 Deep Point of View (POV) is a writing technique, a style choice, that’s become very popular among writers over the last five or ten years. The goal of Deep POV is to create an immersive experience for the reader where they’re experiencing the story along with the POV character(s). It’s like strapping a GoPro to your character or giving your reader a virtual reality headset while they’re reading. Deep POV is often THAT immersive.

Deep POV is a stylistic choice and it doesn’t suit every story. However, I have heard some scoff at this technique or point a stiff literary finger saying they won’t write in Deep POV because they don’t need to get all emotional for readers to connect with their characters or express fears that their word count will bloat.

I’ve written about why I love Deep POV here and here and here. I think it’s time to address some of these misunderstandings.

There Is No Telling In Deep POV – False!

Of all the point of views you can choose, Deep POV either in first person or third person, most heavily relies on showing and not telling. The power of Deep POV is in removing as much distance between the reader and the POV character as possible.

However, it’s unrealistic to think you can or should eradicate telling. Sometimes you need to summarize. A character simply walks to the door, drives to work, or flies across the world. Strictly speaking this does violate Deep POV, but I don’t know any author who writes in Deep POV who doesn’t use telling from time to time simply to move the story ahead where it could get bogged down with unnecessary description. Over describing the action or dwelling on internal dialogue for too long is just lazy writing.

Further, telling or using a more distant POV strategically for effect is a great tool. Pulling back into a more distant POV can create a feeling of time flying past, emotional or mental disconnect from what’s going on, an out of body emotional trauma, etc. Where writers using a distant POV will switch to a limited or close POV to pull a reader in emotionally, pulling back when the norm is a very limited POV can have a reader leaning in as well. 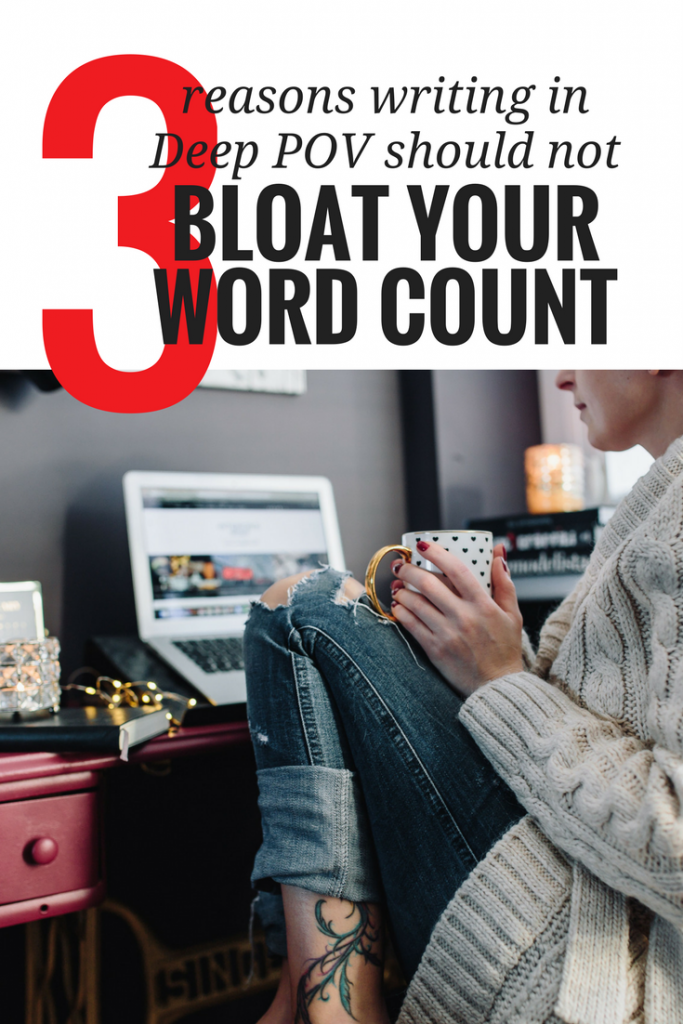 Deep POV Is Just A Bunch Of Navel Gazing – False!

Navel gazing is when a character spends so much time on lengthy or unimportant self-reflection and internal dialogue that the pace is slowed to a snail’s crawl. Whether you’re writing in Deep POV or not, navel gazing will have readers reaching for a book mark. Deep POV often does rely heavily on internal dialogue, but navel gazing is just lazy. It’s the workaround for doing the hard work of actually providing the evidence or proof to the reader of how a character feels. Often, the navel gazing is the workaround to avoid author intrusion but the effect is the same.

Deep POV can increase your word count, but not learning to write tight is a much bigger problem. Just like any other POV, you need to be economical with your words. Every word needs to move the story forward, you have to be THAT ruthless about your word choices. If a word can pull double duty, go ahead and do that. This is where connotation comes into play, as well as various literary devices such as pathetic fallacy, personification, onomatopoeia, metaphors, similes, alliteration, sibilance, and others.

There are a number of stylistic choices when writing in Deep POV that remove words  such as speech tags, distance words, naming emotions, etc.

Distant POV: Jason watched the woman walk into the bar, her heels clicking on the hard linoleum. The lanky blond-from-a-box strode across the room towards the bar. Little early in the day for that much cleavage, he thought. He tipped his beer to his lips. But who was he to judge. (49 words)

Deep POV: Feminine heels clicked on the hard linoleum behind him. Jason swiveled in his seat. The lanky blond-from-a-box strode across the room towards the bar. Little early in the day for that much cleavage. He tipped his beer to his lips. But who was he to judge. (46 words)

I removed the word “watched” which adds distance for readers. I removed the words “he thought” because in Deep POV the internal dialogue is woven seamlessly into the narrative. I did reword the first two sentences, but used the same number of words to put into Deep POV rather than a more distant third POV. The differences between Deep POV and a more distant POV can be subtle, but the second example puts the reader in the story with the character rather than placed in the role of observer.